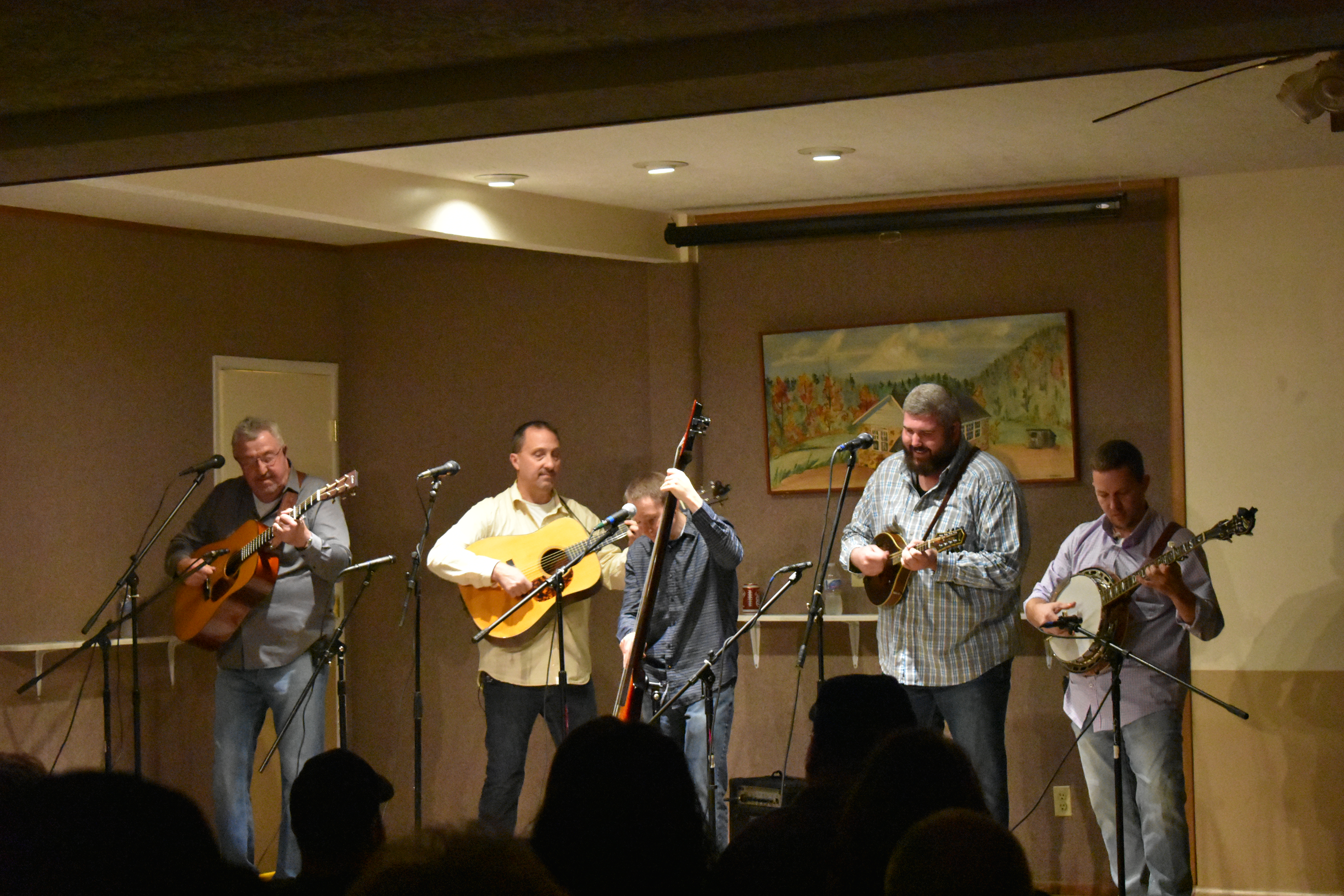 Last year the COVID-19 pandemic completely shut down shows at the Rattlesnake Ridge Community Center. The community center, which serves as a gathering place for various community and private events, rents the hall out for private functions. Most of their funds, however, come from the bluegrass shows they put on every Fall and Spring.

With the shows shut down, along with everything else, the community center wasn’t bringing in any money.

They still had bills to pay though, even without money coming in. Things got pretty tight for a while.

But thanks to community support, including from a couple of anonymous donors, Gilbert said they were able to pay the utility bills and keep the building up during the lockdown.

“We really want to thank the community members who have donated and helped through the pandemic,” he said.

Because of that support, he said, they’re ready to start the shows again, beginning with Hammertowne on the last Saturday of this month. Or, at least, that’s the plan for now.

“I know everything is getting bad again,” Gilbert said.

If they feel like they can’t do the show safely, he said, they may move the date back. For now, though, they plan to move forward with the September show as scheduled.

The show will begin at 7 p.m. on September 25, with a $10 cover charge at the door. Children 12 and under are free. Concessions at this show will also be offered for free. Carter County coroner and director of Globe Funeral Chapel, William Waddell, is sponsoring the food for the evening.

Hammertowne guitarist David Carroll said they were excited for the show, and honored to be the first act to play after the lockdown.

“There’s nothing like playing on the Ridge,” Carroll said. “Getting to play to friends and family is absolutely the best.”

He also wished to extend his thanks to those who helped support the venue during the down time, and during the regular season shows.

He said the band wanted to extend, “a special thank you to, not only our friend, but a true friend of the area, Carter County coroner William Waddell for providing free food and concessions for everyone at our show.”

“William has been a valued sponsor of Hammertowne for years,” Carroll continued. “He’s great people.”

Following the Hammertowne show in September, the community center will skip October shows before returning with Larry Sparks on November 5. Advance tickets are currently on sale for that show at $20, or for $25 at the door on the day of the show.

Gilbert also reminds the community that Rattlesnake Ridge Community Center club meetings are held on the first Tuesday of every month, at 7 p.m.

“Everyone is welcome to come out and get involved,” Gilbert said.