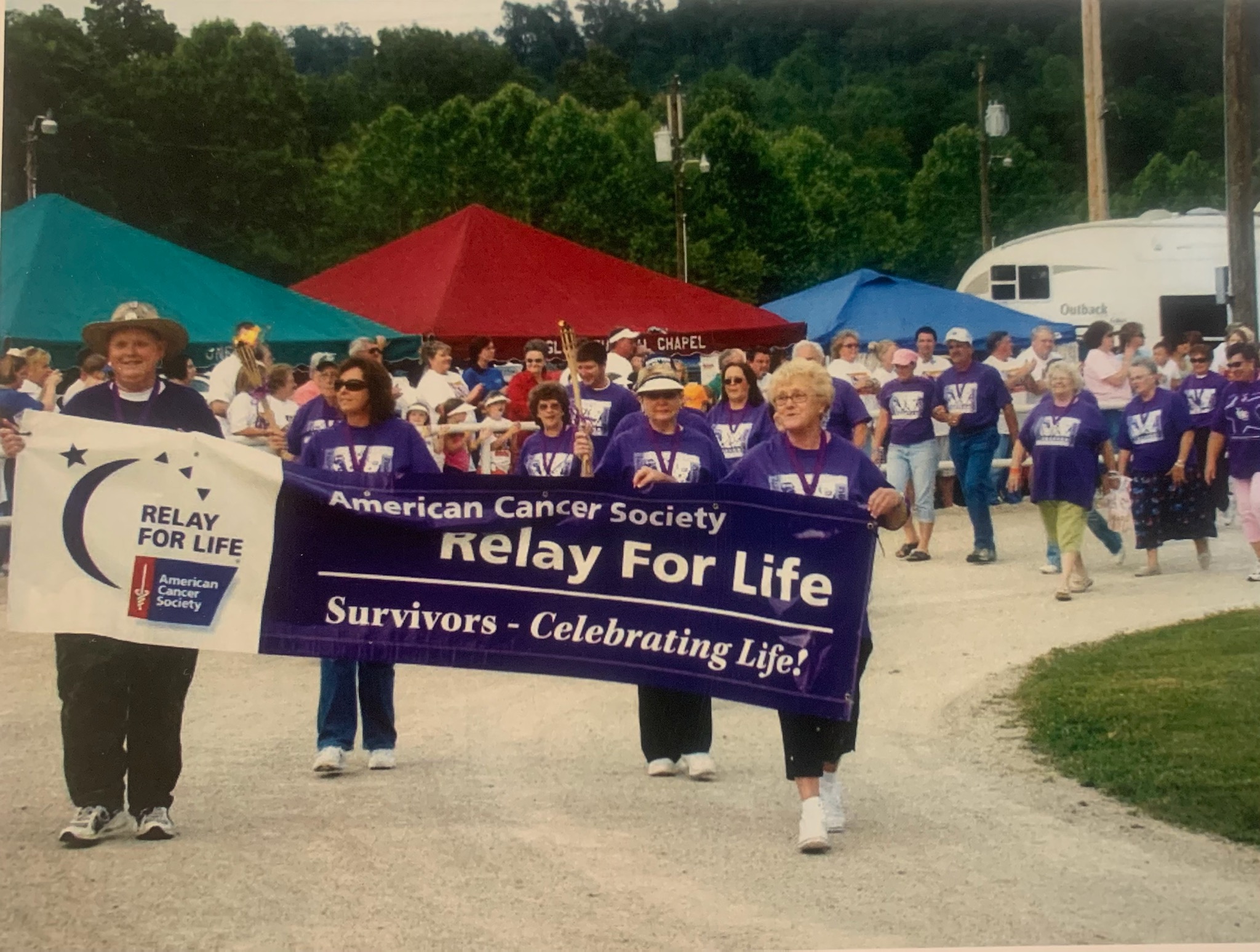 Last year was Relay for Life’s 25th anniversary, but this year is the organization’s 25th run. Like a lot of other things, last year’s event for the American Cancer Society was postponed due to COVID restrictions. But this year, the Relay for Life is back – with some safety precautions.

“We’ve had to make some changes,” explained Relay’s Brenda Kiser. These changes were made for safety, she continued.

“The purpose of the relay is to recognize and honor our (cancer) survivors,” Kiser said. But, because of their recovery and treatment, they are among the high-risk population. If they happened to contract the virus, they would be among those most likely to experience the worst effects of COVID-19.

So, while they’ll be encouraging masking and social distancing, award presenters will also be wearing gloves, and there will be plenty of hand sanitizer available.

They’ll also be doing the relay, this year, as a vehicle parade.

“This was a very difficult decision to make,” Kiser said, but they felt like it was the safest way to go forward with the event.

The Relay for Life Survivor/Caregiver Parade, as it is being billed, will take place on Saturday, September 18, at 6 p.m. in downtown Grayson.

Those who wish to participate can pre-register through the Relay for Life of Carter County Facebook page, or on the day of the event. Participants will line up at the old courthouse location, in the First Baptist Church parking lot. Lineup will begin at 5 p.m.

The parade will then travel slowly down Main Street, stopping briefly at Merchant Parking Lot so survivors and caregivers can be recognized. Survivors will be given their t-shirts and medals during this stop.

The parade will then turn down Pomeroy to exit the route.

Family, friends, and team members are encouraged to line up along the street to watch for and cheer survivors.

Survivors can ride the route in a car, truck, motorcycle, or any other form of transportation. They’re also encouraged to decorate their vehicles.

The Relay for Life Committee will be set up in the Commercial Bank parking lot at the end of the route, taking donations for cancer research and selling luminarias and sky lanterns for the second part of the celebration.

The second celebration, scheduled for October 17, beginning at dusk, will include displays of luminarias on both ends of the county. In Grayson they will be on display on the steps of Merchants Parking Lot. In Olive Hill they will be placed on the steps leading up to the Olive Hill Historical Society.

Those who purchase a luminaria will receive two – one at each location – for the purchase price. Depending on COVID numbers, and whether it feels safe to gather, as well as weather conditions, the group may also be releasing sky lanterns, Kiser said.

Kiser said the group has raised about half of their $50,000 goal so far. In addition to purchasing luminarias or donating during the event, those who wish to support the American Cancer Society, and cancer research, can drop of donations for the organization directly at Commercial Bank locations in both Grayson and Olive Hill.

Registered teams will have a bank night on September 13, at 7 p.m. Teams will turn in any money raised through their pledges for the American Cancer Society at that time.

Kiser said they appreciated the community support, and said that despite the complication caused by the virus over the last year, they would continue to work to recognize the survivors, remember those lost, and “fight for an end to this terrible disease that has affected all our lives.”