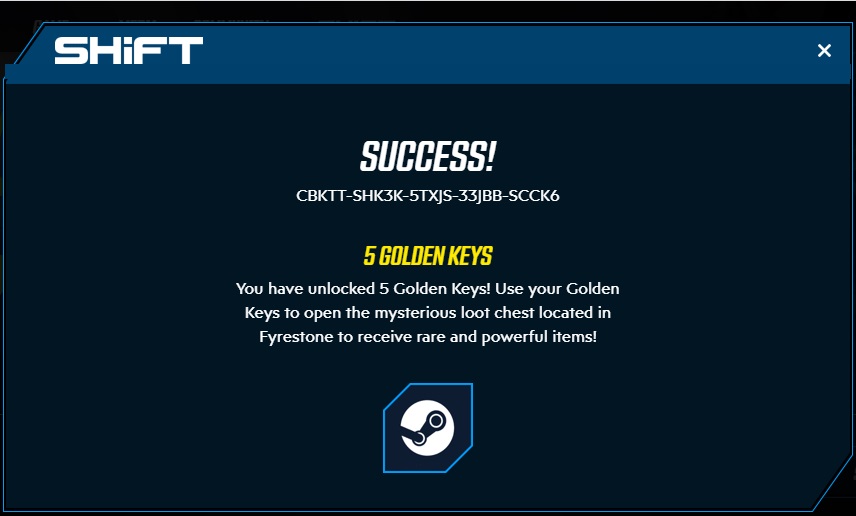 It’s hard to play all the games you want to play as soon as they come out. Even if you have the time, games are expensive. At $60 a pop – if you skip the special editions, season passes for DLC (downloadable content), and other add-ons – it can start to strain the budget. The good thing is, if you can be patient, game prices usually come down after a while. (Except the Legend of Zelda games. Come on Nintendo!) If you wait for a “game of the year edition” it will usually include most, if not all, of the DLC too, all for a significantly cheaper price.

I’ve always been a proponent of waiting, on consoles as well as games. I didn’t get a PS2 until just before the PS3 came out, and I played my PS3 well into the PS4 era before I upgraded. Even then it was a Christmas gift from my significant other. I would have whined around and fretted about the money a bit longer before buying one.

Which brings us to Borderlands, one of the few game series that I’ve tended to purchase fairly early after release, just because I’ve loved the series that much. We’re up to Borderlands 3 now, but the older content is still available, on consoles and PC. In some cases it’s been made available for free at various times for members of various services, like PlayStation Plus or through the Epic Game Store Thursday giveaways.

If you’ve never played any of them, and you haven’t gotten a free copy, the games can be found really cheap now – new, used, or as a digital download.

If you’re worried that an eleven-year-old game is going to feel stale, don’t. The folks at Gearbox do a couple things to keep that from happening.

For one, they sometimes release new content for those older game. Just before Borderlands 3 came out, for instance, they released a new, chapter for the eight-year-old Borderlands 2. Sure, it was a transition story, to tie the two together and explain yet another change in home base. It probably helped raise some interest in a franchise that hadn’t seen any new content in a while, and promote the new game. But it was still free content, and something to draw those old players back in.

Another thing that developer Gearbox does is give away gold keys, even for those older games. For the uninitiated, gold keys open a loot crate that contain legendary gear. For new players, that means you can get some decent gear to get started as quick as you hit a high enough level to access the chest. For old players coming back, it means replaying end game content with much better gear.

With Borderlands 3 being the new game, that could make the company the most money between game sales and DLC, you’d think the focus with gold keys would be that game. It would make the already installed game base happier, for sure. But instead, if you check any of the regular sources for SHiFT codes, the codes entered on the Borderlands website to grant your account access to in-game items, you’ll see more codes for the original and second Borderlands games, as well as the pre-sequel.

It makes some Borderlands 3 players wail and gnash their teeth, but it’s honestly a good move on the part of Gearbox. By drawing in new players, or reminding old players why they loved the game, they make it more likely folks will buy future installments.

For those who want to start at the beginning of the franschise, the reintroduction of the game to previously established players with the new SHiFT codes also make it much more likely for new players to be able to find folks to play with online. The best part is, you can begin stockpiling those gold keys even before you’ve bought the game – just use your gamertag to associate them with your account. Then, when you get the game you’ll already have some waiting for you.

I follow multiple sources on Twitter for most of the codes. This includes the studio/developer of the game, Gearbox software, Gearbox head Randy Pitchford, a bot tweeting under the SHiFT Codes moniker that pulls the codes from various sources and posts them as they’re confirmed., and of course, Borderlands 3. The SHiFT Codes page is one of the best. Not only does the tweet bot compile codes for all the various games, but it has a companion bot just for Borderlands 3 codes, if you decide you’re only interested in the new game.

If you do that’s fine. But there is nothing wrong with being late to the game on any of these games, either. Especially when the company is still taking care of those stragglers who haven’t left yet and late adopters who are seeing everything for the first time.

So go ahead and pick up an old game, if you’ve been wanting to jump into the Borderlands universe. Or come back and experience it fresh. There’s still plenty of reasons to do so.