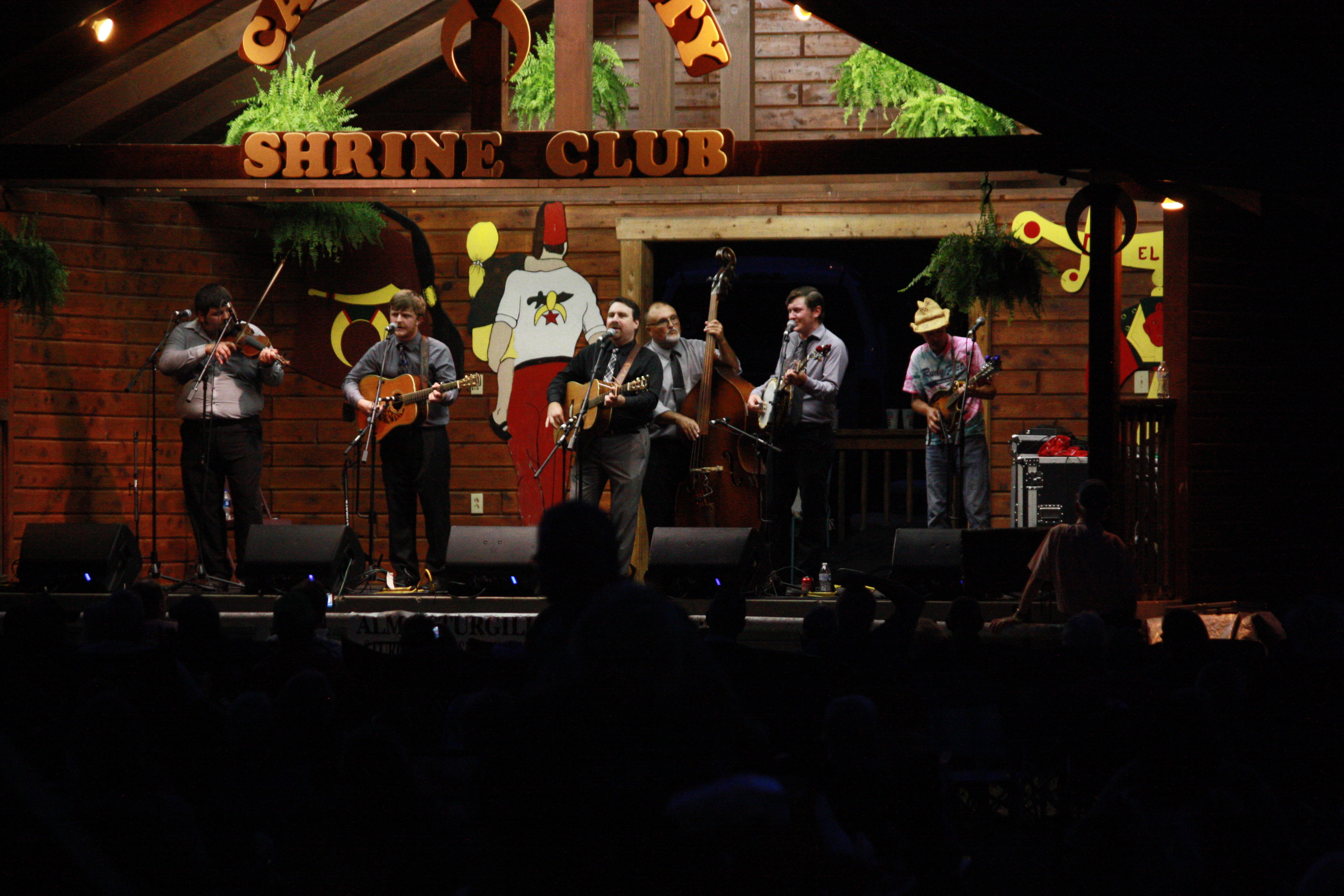 Ryan Barker with the Carter County Shrine Club said he doesn’t know yet just how much money was raised over the weekend for the Shriners Children’s Hospital, but the crowds who turned out for the show were generous, and not just with their ticket purchases. On Friday night alone the crowd contributed around $2,000 directly to the charity – a figure that doesn’t include ticket purchases or camping permits.

The club raised more than $1,500 just by passing buckets among the crowd on Friday night, and another $450 on that evening’s split the pot drawing.

The funds raised will go to support the club’s namesake hospital and its mission to provide quality, world-class healthcare to those children who most need their assistance.

The club extended an extra “special thanks to our friends at Rudyfest for their support.”

The Shrine Club’s next fundraising event is their Fall Horse Show, scheduled for August 6 – 7.