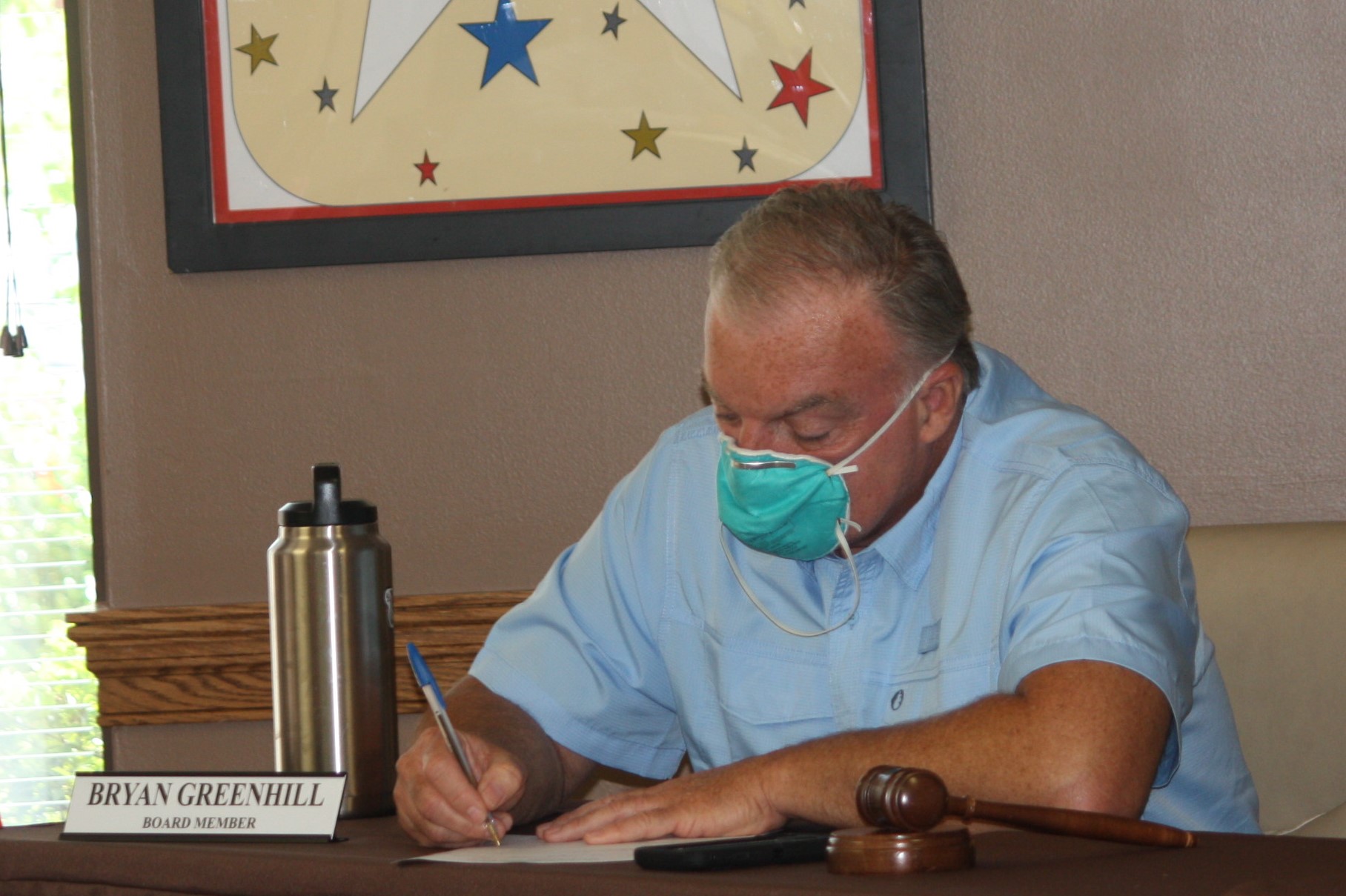 Superintendent of Carter County Schools Dr. Ronnie Dotson explained the options under KRS 158.070 to the board during a special meeting last Thursday. Under changes to the statute implemented in 2017 school districts may start school with a variable calendar, that has less than 170 student instructional days, as long as the school year contains “at least one thousand sixty-two (1,062) hours of instructional time,” Dotson explained to the board, citing the language of the statute. Schools opting to take advantage of this change could have a calendar that contained as few as 152 school days, if students’ school days were seven hours long. If schools did opt to take this route, he explained, they wouldn’t be able to start classes prior to August 24 for the current school year. Because the intent of the change was to give schools an incentive to adopt a later start date, it is worded to stipulate that districts who choose a variable calendar must start, “no earlier than the Monday closest to August 26.”

While few districts had opted to take advantage of this option since it was added to the statutes in 2017, Dotson told the board that, “the onset of COVID-19 has brought the concept to the forefront.”

Dotson said the decision of when to start was up to the board, but that he didn’t want to contact families too early, if the board decided to go with a later start date, in case family situations changed and parents needed to change their minds about sending their children to school or opting to have the students join their peers through an online portal. He also emphasized, however, that non traditional instruction (NTI) was going to be an option open to all parents, and that parents could switch their children from traditional instruction to NTI, or vice versa, at any time during the school year.

Dotson said he had consulted with Jeff Barker from the Carter County Health Department and that Barker had communicated to him that there was “no reason” for the district to change their plans to continue with an August 6 start date. Dotson said at the time of that meeting Barker told him their were only 27 cases of confirmed COVID-19 in the county – that number has since grown to 41 – which amounted to only about one person out of every 1,000 in the county.

Dotson then reiterated that any parents who chose to do so could opt for NTI, and that there was no reason to think that it would be less risky to start at a later date.

Board member Bryan Greenhill said he did have concerns about children who relied on school lunches and breakfasts if their parents chose NTI, but Dotson said there could be an option for the parents of those children to arrange for lunches to be picked up for the children.

Fankell added that it was important for the kids to be in school, whether than was in person or through teleconference, noting that they had already been out of school since March and that the governor could possibly step in and take decisions out of their hands anyway if the state saw another surge in infections.

Dotson said that he would likely start surveying parents about whether they were choosing NTI or traditional instruction during the second week of July, unless the board changed their mind about the August 6 start date between now and then.

“If we start early and (then) you don’t want to,” Dotson said, the board could still change the start date.

The board voted unanimously to move forward with their already established plans for an August 6 start date.