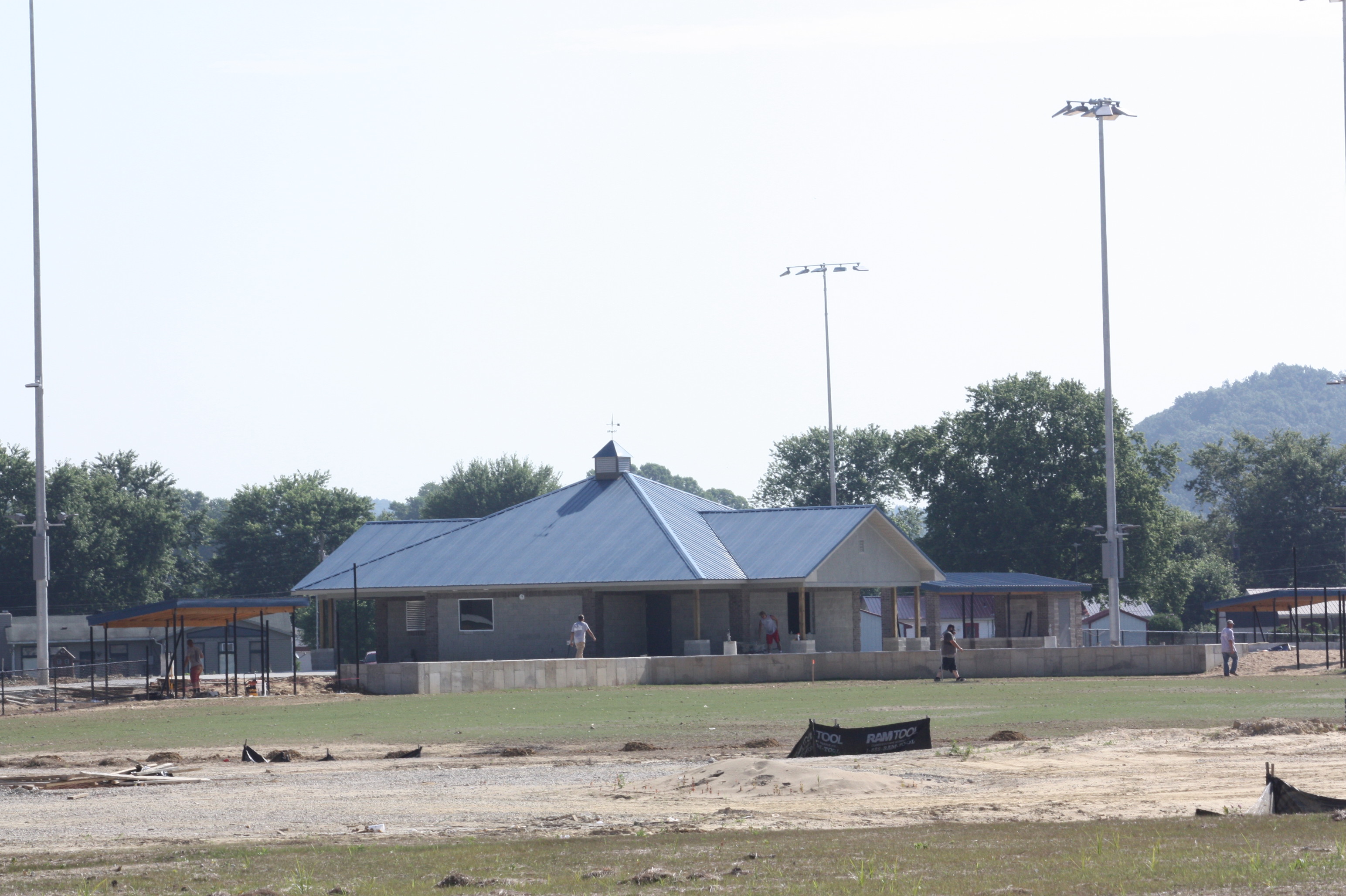 The Grayson Tourism Board has had ongoing issues with collecting on taxes they are owed by local hotels. These taxes, which are charged on every hotel room rented in the city of Grayson, are being collected by the hotels. But the hotels haven’t been passing the money they collect on to the Tourism Board in a timely manner as they are required to by law. The board has noted in the past that this isn’t a problem with the local management of the hotels – which are all owned by a single business that isn’t located in Grayson – who are collecting the tax. Rather, it’s a problem with the way the business accounts have been handled by the owner.

These issues may all be a thing of the past, however, now that the owner of the hotels has entered into a contract with a third-party management company to handle these business aspects of the franchises while local managers focus on the day-to-day running of the hotels. Tourism treasurer Don Combs reported that he had spoken with a representative of the new management company, Ohio-based Nivea Hospitality, and come to an agreement on the payment of past due amounts and future taxes collected by the hotels. Combs reported that while the board hadn’t received any of the hotel taxes due so far this year, they have now received one deposit payment and that the new management company plans to get caught up on payments as quickly as possible. The deal reached for the payment of unpaid taxes includes an agreement to waive some of the late fees assessed to the hotels. But, Combs told the board, after his conversations with Nivea he feels confident there is now a plan in place to get the hotel taxes caught up and paid regularly moving forward.

The board does still have a freeze on grants awarded out of the hotel tax account, which will remain in place until the tax fund is replenished. Those grants are typically awarded to various events that draw visitors into the city and surrounding area. With many events postponed or cancelled due to COVID-19, however, it hasn’t impacted the board significantly.

In other action park manager Grant Harper reported that he is continuing to have issues with growing grass that may require one of the park contractors, Allard Excavation, to do some additional work on the fields. Harper said the contract with Allard called for four inches of top soil to be left on all fields after work on the sports park was complete. However, he said, not only was the surface left on some fields only clay and sand, with no top soil, he’s also had to continuously remove rocks from some field surfaces. He said he has tried different fertilizers with no luck so far. He feels this may be because there is no surface suited to grass seed taking root.

“It’s not (the surface) it should have been,” Harper told the board.

They also announced they are preemptively canceling the annual Hometown Holidays celebration this year, due to risks associated with COVID-19 being spread among crowds.