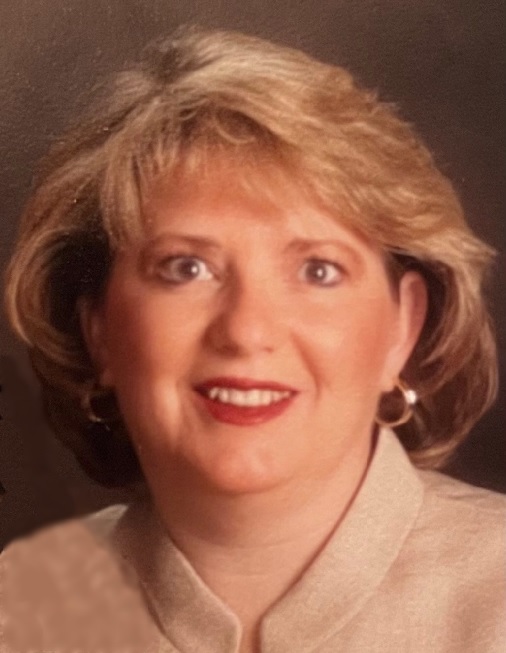 Patty Gaye Gilliam Flatt, age 58, of Lexington, Kentucky, passed away on the early morning of March 1, 2021. After a long fight with numerous health issues, she passed peacefully at the University of Kentucky Medical Center.

She was born November 27, 1962, in Ashland, Kentucky, a daughter of the late Clyde and Oma Pendlum Gilliam.

Patty spent most of her childhood growing up in Olive Hill and was a graduate of West Carter Class of 1980. She went on to pursue an associate’s degree at Morehead State University and a master’s of banking at LSU. Her entire professional career was dedicated to multiple jobs in banking. Ultimately she became the Executive Vice President of Whitaker Bank in Lexington, Kentucky, and COO of Whitaker Bank Corporation. She served as an inspiration to every young woman pursuing executive jobs by breaking the glass ceiling. She was of the Christian faith. Patty loved spending time with her family and friends in her free time. She was an amazing mother, daughter, sister, and friend through the entirety of her time with us.

In addition to her parents, she was preceded in death by one brother, Roy Dale Gilliam.

Patty is survived by one daughter, Jordan Noel Flatt of Lexington, Kentucky; three sisters, Beverly Gilliam of Lexington, Kentucky, Joyce Nolen of Greenwood, Indiana, and Bonnie Rayburn of Olive Hill, Kentucky; and one brother, Gary Gilliam of Hurricane, West Virginia. She also leaves numerous other loved ones whose lives were touched by her and she will be greatly missed by every person in her life.

A graveside service will be held at 4:30 p.m. Thursday, March 4, 2021, at the Dean Cemetery in Globe, Kentucky, with her daughter, Jordan Flatt and Brother Steve Madden officiating.