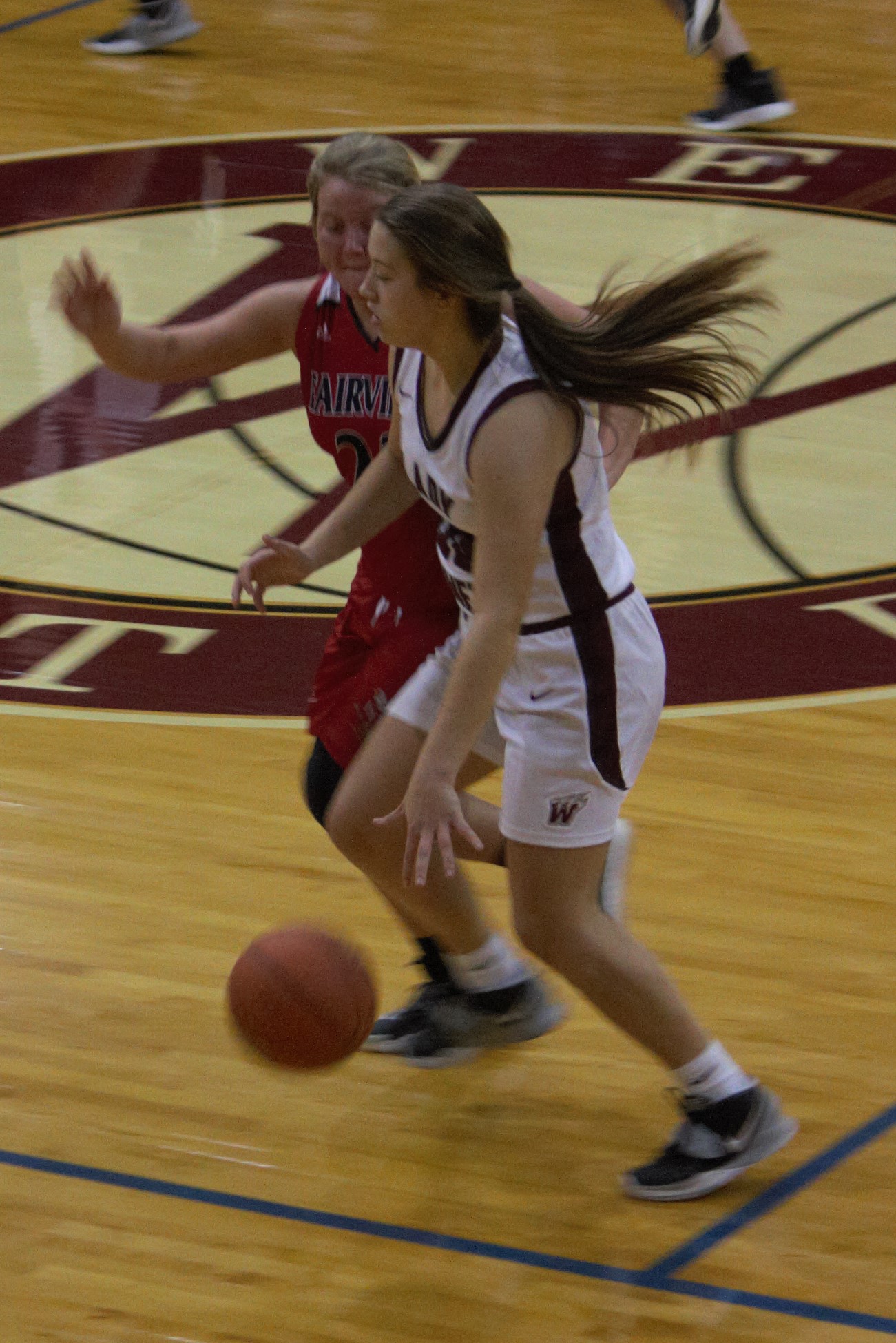 The West Carter Lady Comets were on fire Saturday, dominating the Fairview Lady Eagles in a game that had them up by 28 at the end of the first half and finished with a score of 59-22.

The West Carter girls played a fast, passing game that frustrated the Fariview team while they built an impressive lead.

Beth Middleton was the top scorer for the Lady Comets, with 14 points on six two-pointers and two free throws. Middleton also had five rebounds, four offensive and one defensive.

Allie Stone was close behind Middleton on points, with 12 points on six field goals, and 11 total rebounds, five offensive and six defensive, and four assists.

The Lady Comets won their first game against Rowan County, 61-46. They have one loss, to Johnson Central, 51-62.