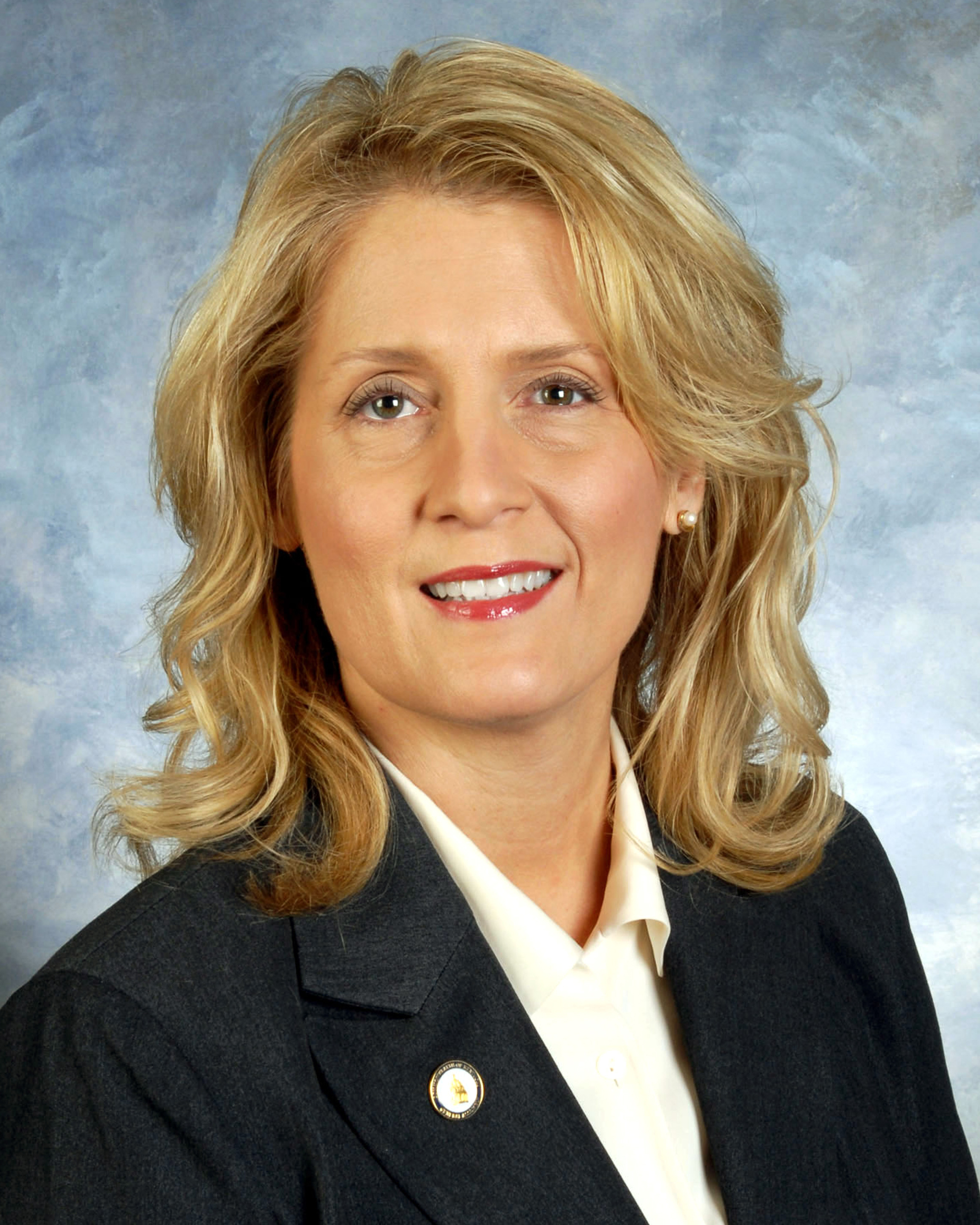 FRANKFORT – Committees, task forces, and legislative working groups continue to meet throughout the Interim Joint Session and discuss a wide variety of issues. As we look toward the latter portion of 2021, lawmakers will continue these conversations in advance of the 2022 Regular Session. Recently, I received appointments to become a sitting member on several Task Forces and Committees. Along with my current membership, I will also now serve on the County Clerk Modernization Task Force and the Budget Review Subcommittee on Transportation.

As a State Senator with three County Clerks in the district, I understand the importance and role they play in our local government. The Task Force allows the legislature to collect perspective, seek advice, and deliberate on policies that uplift and assist our County Clerks. As a member of the task force, I look forward to discussions on ways lawmakers can help do that over the interim.

Transportation plays a major role in the commerce and economic development of the Tri-state area. As a member of the Budget Review Subcommittee on Transportation, I will work closely with my legislative colleagues on how funds are prioritized and distributed throughout the Commonwealth for Transportation projects.

Most new laws passed during the 2021 Regular Session go into effect on Tuesday, June 29.

The Constitution of Kentucky stipulates that new laws take effect 90 days following adjournment of the legislature unless they have a specific effective date, are general appropriations measures, or include an emergency clause that makes them effective immediately upon becoming law. The final adjournment of the 2021 Regular Session occurred on March 30, making June 29 the effective date for most bills.

Laws taking effect that day include measures on the following topics:

Adoption. House Bill 210 ensures that employers offer parents adopting a child under the age of ten the same amount of time off as birth parents.

Asthma. Senate Bill 127 encourages schools to keep bronchodilator rescue inhalers in at least two locations and requires schools with inhalers to have policies regarding their use.

Child and new mother fatalities. House Bill 212 requires data in an annual state report on fatalities among children and new mothers to include information on demographics, race, income, and geography associated with the fatalities.

Child protection. House Bill 254 raises the penalty for possession or viewing of matter portraying a sexual performance by a minor under the age of 12 years to a Class C felony. It also raises penalties for the distribution of material portraying a sexual performance of a minor under the age of 12 to a Class C felony for the first offense and a Class B felony for each subsequent offense.

Education. House Bill 563 allows the use of education opportunity accounts, a type of scholarship, for students to attend out-of-district public schools or obtain educational materials and supplies. For students in larger counties, the scholarship funds are also eligible to be used for private school tuition. Individuals or businesses who donate to organizations that issue education opportunity accounts will be eligible for a tax credit. The legislation also requires a board of education to adopt a nonresident pupil policy by July 1, 2022, to govern terms under which the district allows enrollment of nonresident pupils and includes those pupils in calculating state funding for the school district.

Elections. House Bill 574 makes permanent some of the election procedures implemented last year to accommodate voting during the pandemic. The measure will offer Kentuckians three day –including a Saturday–leading up to an election day for early, in-person voting. It allows county clerks to continue offering ballot drop boxes for those who do not wish to send their ballots back by mail. It also allows voting centers where any registered voter in the county could vote.

Ethics. Senate Bill 6 creates standards for ethical conduct for transition team members of all newly elected statewide officeholders. The standards include identifying any team member who is or has been a lobbyist. It requires disclosure of current employment, board member appointments, and any non-state sources of money received for their services. It also prohibits the receipt of nonpublic information that could benefit a transition team member financially.

Illegal dumping. Senate Bill 86 designates 100 percent of a new open dumping fine to be paid to the county where the violation occurred.

Inmate care. Senate Bill 84 bans jails, prisons, local and state correctional facilities, residential centers, and reentry centers from placing inmates who are pregnant or within the immediate postpartum period in restrictive housing, administrative segregation, or solitary confinement. It grants inmates who give birth 72 hours with a newborn before returning to the correctional facility and will offer six weeks of postpartum care. SB 84 also mandates that incarcerated pregnant women be given access to social workers and any community-based programs to facilitate the placement and possible reunification of their child.

Living organ donors. House Bill 75 prohibits certain insurance coverage determinations based upon the status of an individual as a living organ donor. It also encourages the Cabinet for Health and Family Services to develop educational materials relating to living organ donation.

Newborn safety. House Bill 155 allows the use of a newborn baby box when a parent anonymously surrenders an infant at a participating staffed police station, fire station, or hospital. The device allows a parent surrendering an infant to do so safely, using a receptacle that triggers an alarm when a newborn is placed inside so that medical care providers can immediately respond and provide care to the child.

Police standards. Senate Bill 80 strengthens the police decertification process by expanding the number of acts considered professional wrongdoing. These acts include unjustified use of excessive or deadly force and engaging in a sexual relationship with a victim. The bill also requires an officer to intervene when another officer engages in unlawful and unjustified excessive or deadly force. It also sets up a system for automatic decertification under certain circumstances and prevents resignations before an internal investigation is complete.

Public records. House Bill 312 revises open records laws by limiting the abilities of people who do not live, work or conduct business in Kentucky to obtain records through open records laws. These restrictions do not apply to out-of-state journalists. The legislation specifies that open records requests can be made via email. It calls for the implementation of a standardized form for requests but does not require its use. It allows the legislative branch to make final determinations regarding decisions on open records requests it receives, which are unappealable.

Sexual abuse. Senate Bill 52 amends third-degree rape, third-degree sodomy, and second-degree sexual abuse statutes so law enforcement officers could be charged with those crimes if they engage in sexual acts with a person under investigation, in custody, or under arrest.

Theft. House Bill 126 increases the threshold of felony theft from $500 to $1,000. It also allows law enforcement personnel to charge members of organized shoplifting rings with a felony if a member steals a total of $1,000 worth of merchandise over 90 days.

U.S. Senators. Senate Bill 228 changes the vacancy process for a U.S. senator from Kentucky. The bill requires the governor to select a replacement from a list of three nominees selected by the same political party of the departing senator.

For more on the Kentucky General Assembly, visit legislature.ky.gov. There, you can see the weekly schedule, watch live coverage of committee meetings, search legislator contact information, learn about the legislative process, view informational materials, and request to testify at committee meetings.

To share feedback on an issue, you can email me at Robin.Webb@LRC.KY.GOV. You can also leave a message for me on the Legislative Message Line at (800) 372-7181. Citizens with hearing impairments can use the Kentucky Relay Service at 711.