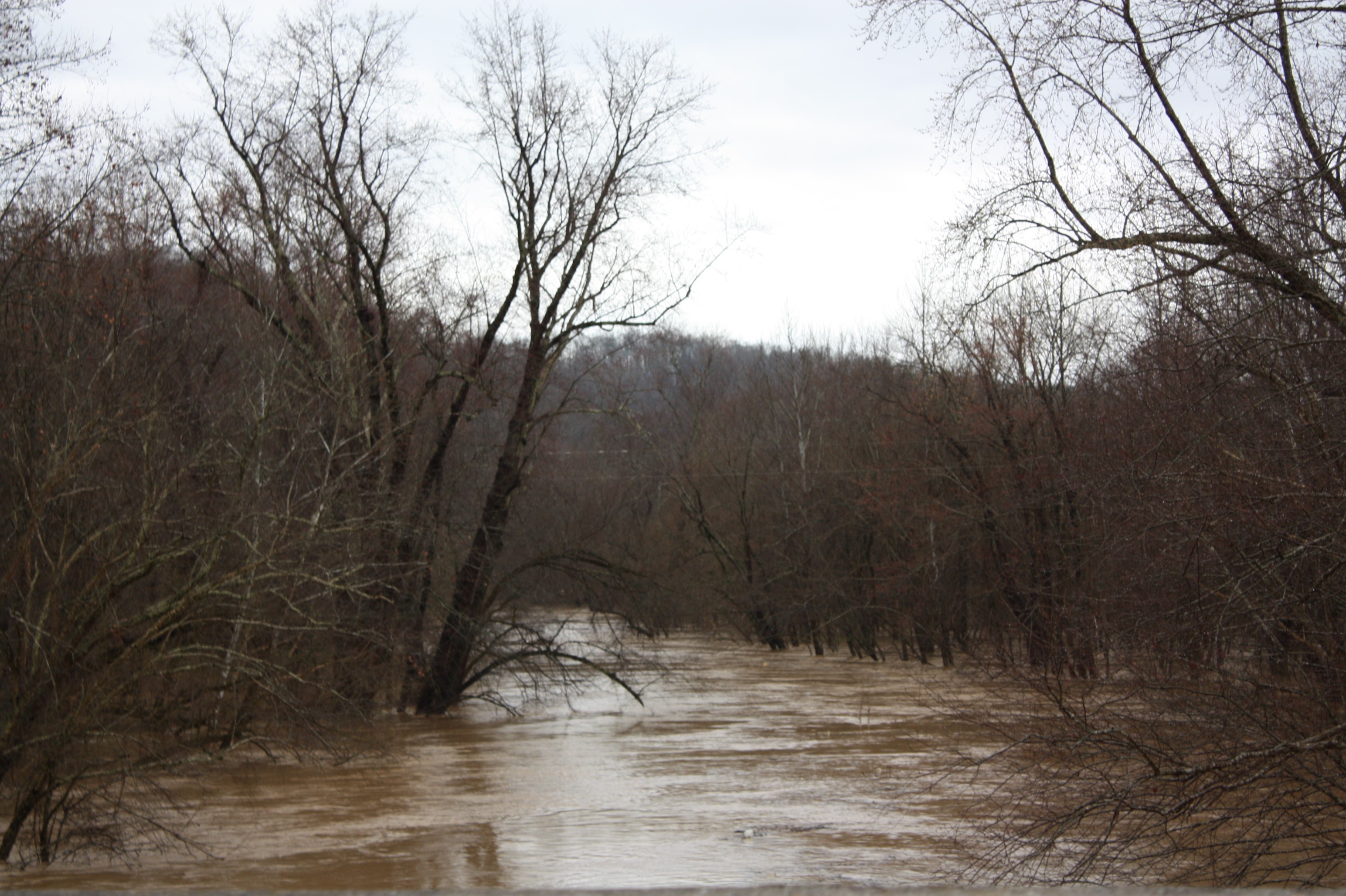 Grayson Rural Electric and Kentucky Power still didn’t have electricity back on for everyone following recent ice storms before the snow and ice turned to rain, and creeks began overflowing their banks. Rising waters in Hitchins and Willard led to water rescues in those communities, according to social media posts.

Flood waters in Hitchins eventually found their way into the Carter Christian Academy basement on Monday morning after staff spent the evening attempting to hold waters back and move books, computers and other equipment. The school’s gymnasium, which underwent renovations a couple of years back that included a new floor and walls around the entrance to help hold back flood waters, has reportedly stayed dry so far. Staff, however, had to be carried out of the school in rescue boats.

The Grayson Fire Department also reported at least one water rescue, of an automobile stuck in high waters.

According to information shared by Grayson Emergency Management Deputy Director Joanne Dunfee flood waters in the Little Sandy River were expected to crest at 27.8 feet, but those numbers had peaked and were beginning to come back down by late Monday afternoon.