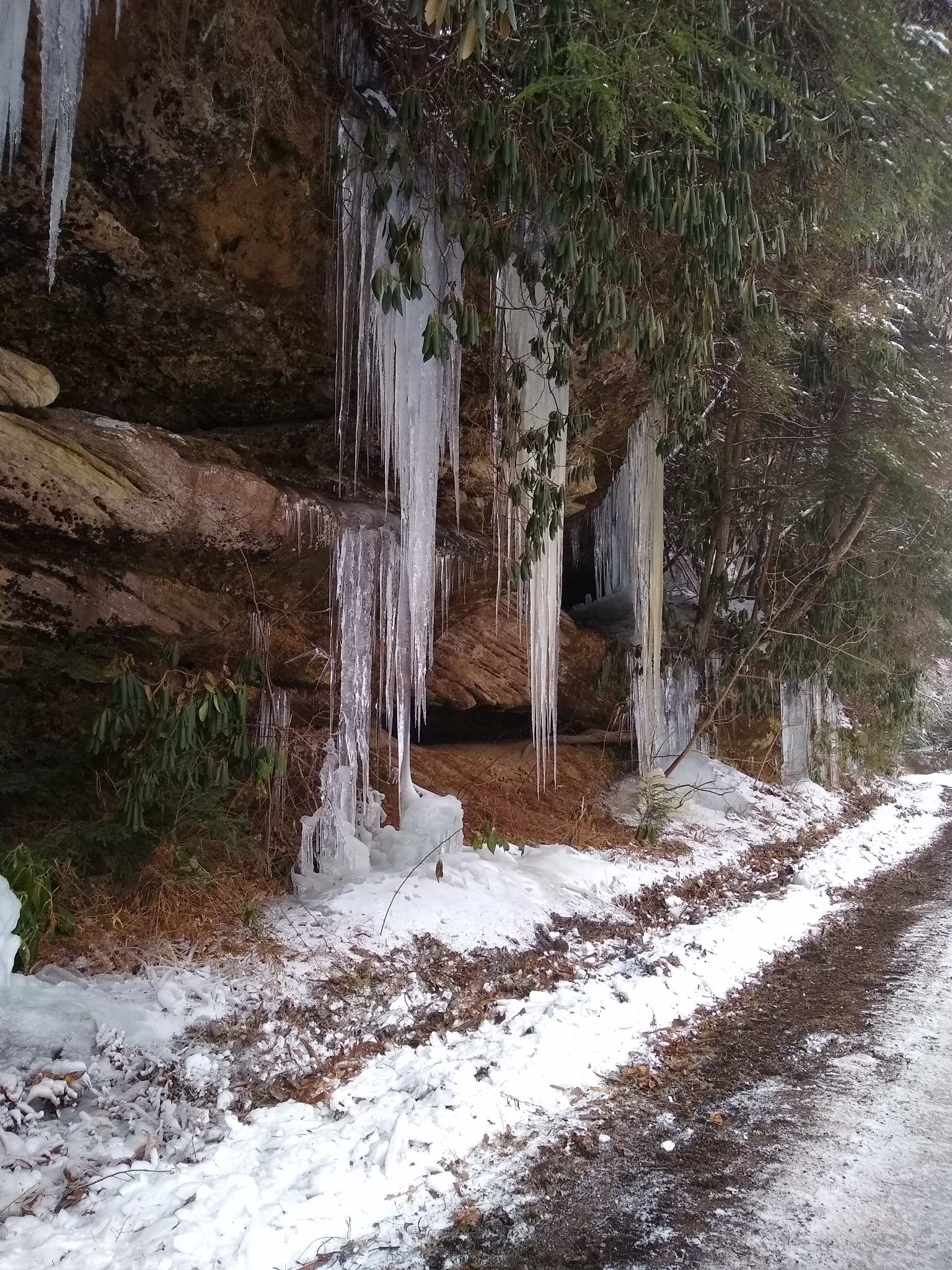 Carter County residents, many on their second week without power and – in some cases – without water, should be seeing the light at the end of the tunnel. Crews from across the state and country have been in Carter County and surrounding counties helping restore power to customers who were impacted by heavy ice storms, which bogged down power lines and led to breaking trees causing more damage, followed by blanketing snow.

Grayson Rural Electric reported on Sunday that at that time they still had 4,700 customers without power, and that the number of broken poles was up to 167. Crews on Sunday focused on Route 7 to Grayson Lake, Rattlesnake Ridge, North Bourbon Hollow, Sunset Hill and West US 60, and Gregoryville. By Monday they had moved on to Aden Road and to Route 7 from Everman’s Creek towards Iron Hill. On Tuesday they reported adding Wilson Creek, Tygart Creek, Beckwith Branch, Sutton, Spring Hill, Wolf Creek, and Mayhew Flats and continued work on various areas where repairs were already in progress. This was in addition to work being done in Greenup, Lewis, Elliott, Lawrence and Rowan Counties.

In Grayson water service was restored after power to the pumping station was turned back on, but a boil water advisory stayed in effect until Monday afternoon.

In Olive Hill a main line blowout led to low water pressure system wide, and the utilities department extended deadlines for payments to encourage people to stay home and off of hazardous roads. The regular meeting of city council was also postponed due to the weather emergency.

In addition to these efforts, several area churches opened their doors to provide families with a warm and safe place to sleep, take a shower, and find a hot meal.

Carter County Judge Executive Mike Malone praised the efforts of those who volunteered their time to help their neighbors, including Rodgers, Bayes, and E911 director Joseph Lambert. Malone said the county is taking steps to mitigate the effects of any such storm in the future, but that the nature of the storm and extent of the damage were unprecedented. Malone said he had a conference call scheduled for Tuesday afternoon with the Governor and the judge executives of other surrounding counties. Among the assistance Malone is seeking from the state is the deployment of emergency generators that could be used to help turn school buildings or other large public areas without power into warming and feeding stations for those without power.