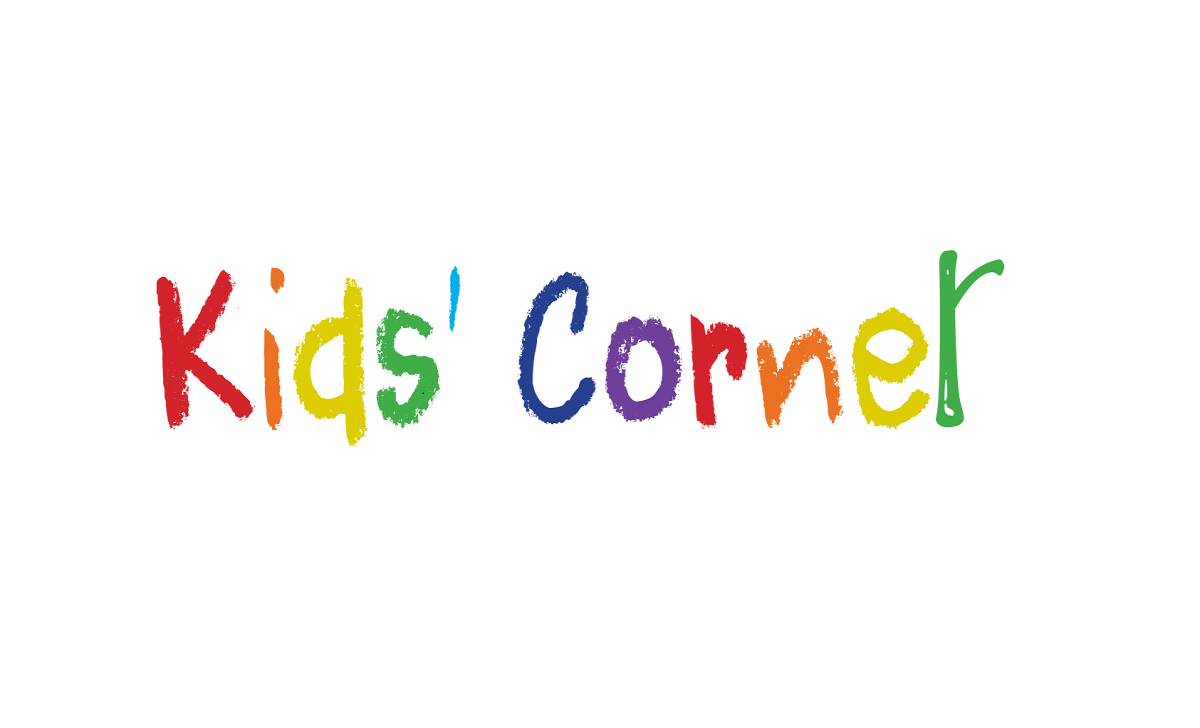 Chase Winkleman is 10- years-old and just finished 4th grade at Sandy Hook Elementary. His favorite things include the color red, playing with his Lego, swimming in the pool and watching Sonic the Hedgehog. He’s constantly zooming around the house, pretending to be the blue speedster.

When I asked him to draw a picture for the newspaper, he was so excited. He knew immediately what he wanted to draw. Apparently, he’s only supposed to have one arm because “we’re only seeing one side of him.”

When Chase grows up, he wants to be an artist and draw comic books. His favorite superhero is Ironman (I think it’s just because his suit is red). But, he likes Spiderman (again, the red suit), and Batman, too.

Chase has two little brothers and a little sister and he says he’s going to teach them to draw when they get older. He’s already a better artist than his mother or father, so I think they’ll have a pretty good teacher.

Have a budding artist or writer in the family?
Click here to have their art featured in Kids’ Corner!