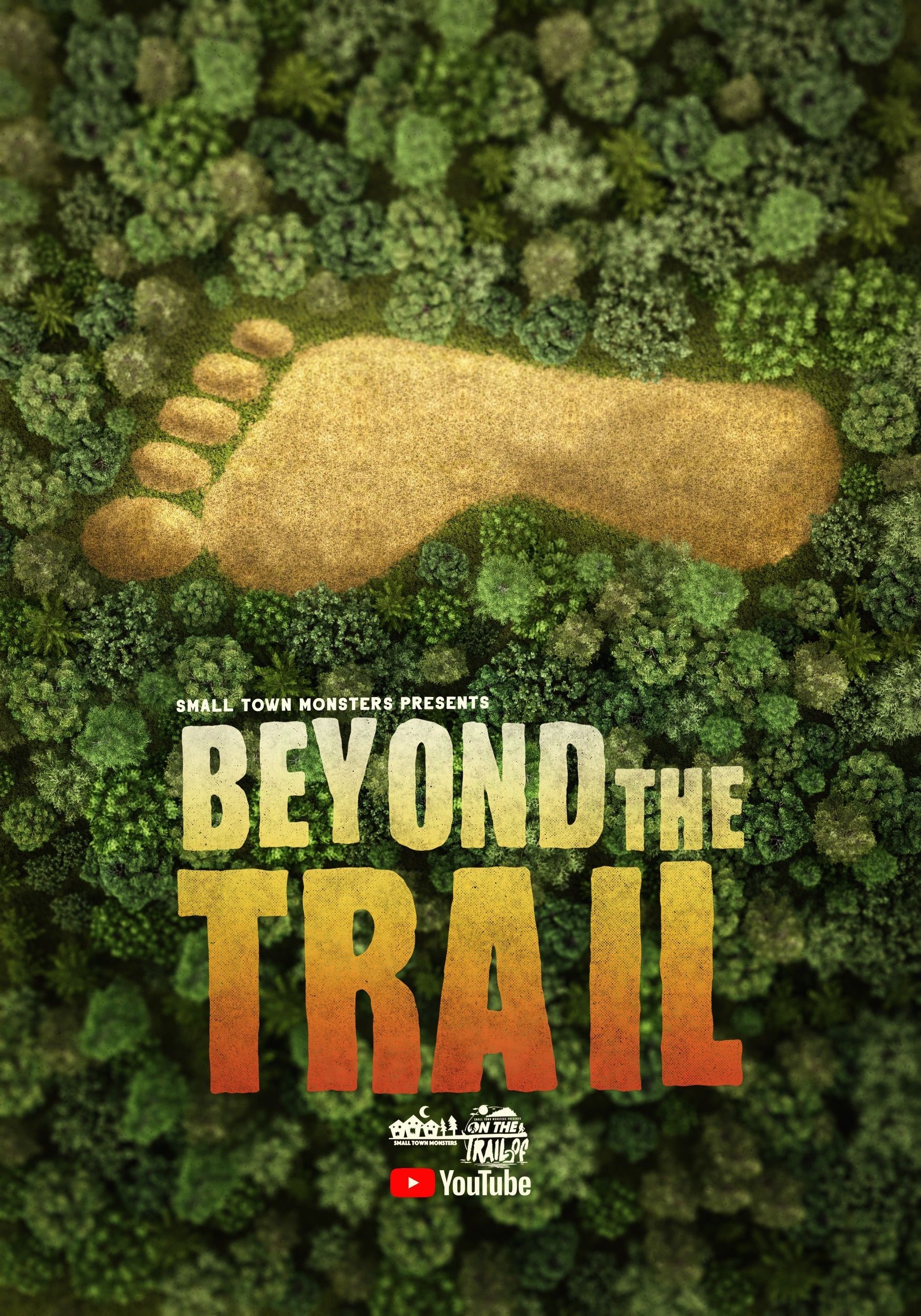 The Small Town Monsters (STM) films are among my favorite cryptid and folklore documentaries. Over the years director/producer Seth Breedlove and crew have looked at everything from the Bell Witch to UFOs, and Mothman to Bigfoot. But it’s that last one that got STM started. Breelove’s first three films, Minerva Monster, Beast of Whitehall, and Boggy Creek Monster, all focused on this particular cryptid.

While STM has branched out since then, they’ve circled back to look at other Bigfoot type creatures, with MOMO: The Missouri Monster and their On the Trail Of…Bigfoot mini series.

While we have to wait to see what those new films will bring us, those jonesing for some STM Bigfoot content prior to the full public release of The Journey this June (Kickstarter backers already have their copy) can check out the new Beyond the Trail series on YouTube. The first episode, premiering June 6, features STM filmmaker Aleksandar Petakov as he takes a closer look at Bigfoot reports in New Hampshire, including his own experiences as a researcher.

Breedlove touches briefly on sightings in Massachusetts, Vermont, and New Hampshire in The Journey. Very briefly. But content like Beyond the Trail allows the team to go in and expand on things they might have experienced or discovered during the course of another production – or their own research – and just didn’t have the space to explore in one of the other productions.

Petakov’s content deserves it’s own space. The stories of the property owner, Chris, who saw a creature apparently fishing in a stream stocked by the DNR that he described as having long cinnamon colored hair – not fur – and later had his orchard raided and stripped bare, are as compelling and detailed as any other documented sightings I’ve heard of or read about. Especially when you add in the sounds and other experiences on his property. The editing on these sequences, and the audio, are as tight and professional as any of the feature length STM productions. This isn’t your typical, amateur quality YouTube video. This is high definition video, and Petakov putting to work the skills that are usually behind the camera. Yet despite that high level of quality it’s still somehow intimate, and more informal than most other STM productions.

The closest example of what we see with Beyond the Trail is the formula we’ve seen with On the Trail Of Hauntings, where the crew spends part of the time exploring the back story and part of the time on an active investigation. But it’s not quite the same. For one, it’s a Bigfoot case. Obviously.

There is one thing I’d like to see. We don’t have names and information on the screen for all the speakers, like Chris. I’d like to see that, at least the first time, every time we have a new speaker, even if they are introduced verbally. We had it for some of the speakers, and it’s really for the sake of consistency more than anything that I crave it. But that’s me looking for something to criticize, and it may be fixed before the final cut launches.

Honestly, it was a compelling deep dive into a case and a property that wouldn’t have fit into the larger STM features without cutting into other content. I can’t think of a better way to treat these other stories, or a better person to do it than Petakov, whose work on this project is stellar.

It’s a nice evolution of the STM franchise, and one I look forward to seeing more of. It’s definitely worth 41 minutes of your time. Available for free on YouTube, along with other STM content.