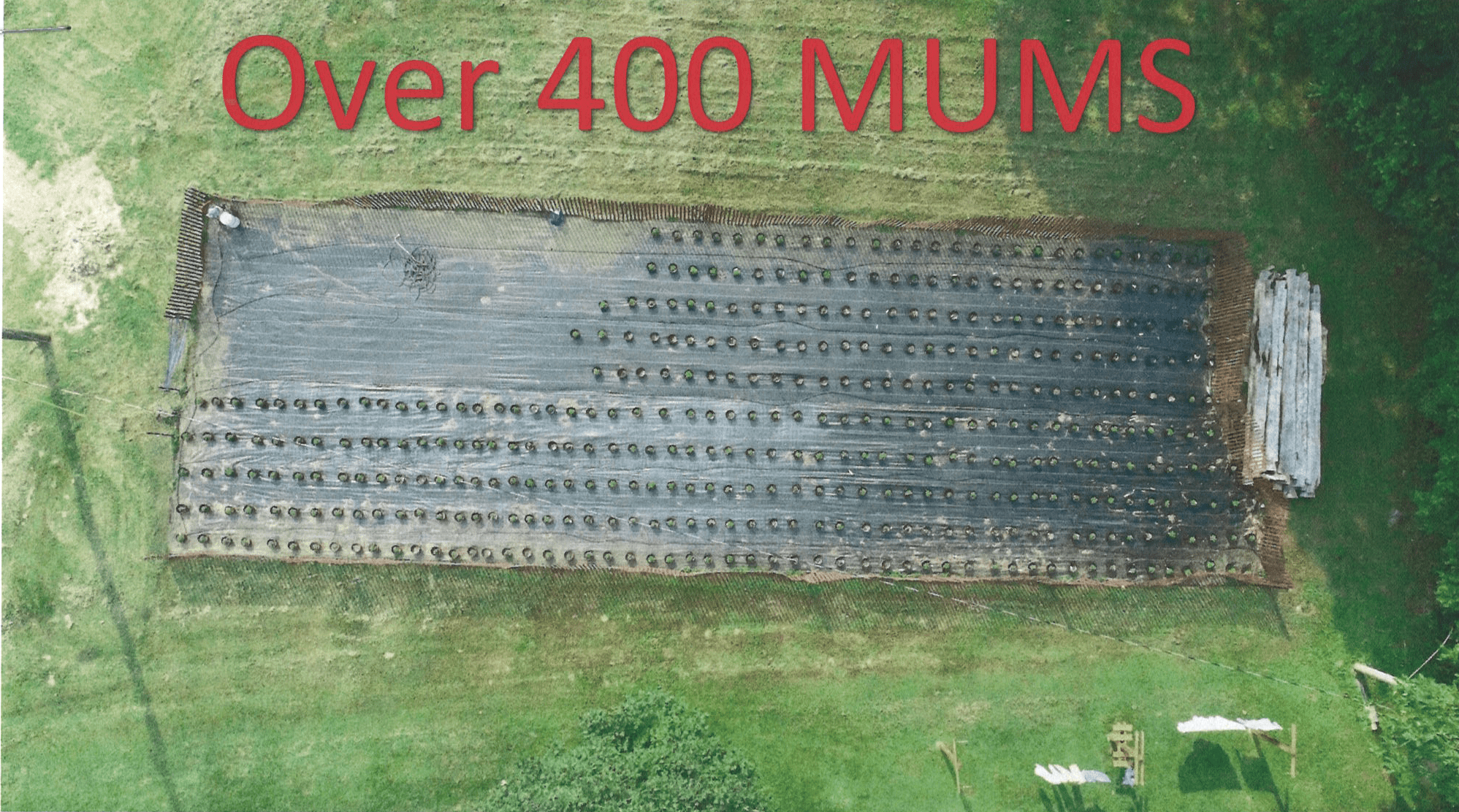 A property owner in Olive Hill is violating the city’s zoning restrictions, attorney Brandon Hamilton told city council last week, and it’s making it impossible for his clients to enjoy their property.

Hamilton came to council to discuss the apparent code violation at a property on Armory Drive. Hamilton said although the area is zoned R-1 Residential – the most restrictive zoning group, limiting homes to single family residences – another property owner is operating a commercial agriculture grow less than 30 feet from his clients’ front door.

Hamilton said the property owner is currently growing more than 400 chrysanthemum plants, based on aerial photographs of the property that he shared with council. Allowing such an operation to continue in a residential area not only degrades property values, Hamilton said, it also undermines the city’s authority to pass and enforce municipal regulations. The main problem for his client, however, wasn’t property values or city sovereignty. The main problem for them was being able to breathe.

Hamilton said one of his clients suffered from asthma. The chemical fertilizers and pesticides being used on the mums were triggering asthma attacks in this client, he said. But they couldn’t just stay out of the yard or indoors to avoid them. Breezes carried the chemicals directly into their home when they were being sprayed by the neighbor, he said, triggering the asthma attacks in his client.

It isn’t just the property on Armory Drive either – although that is the one causing the problems with this neighbor.

Hamilton said another grow operation from the same property owner on Honey Lane, with four greenhouse and two outdoor growing areas, was also potentially in violation of zoning restrictions.

Mayor Jerry Callihan assured Hamilton and his client that the city would look into the zoning restrictions and take any necessary action.

Council also moved to increase sewage rates by $1. For basic sewage service rates will now be $14 for the first 2,000 gallons of water used – a $1 increase – while the rate paid for each additional 1,000 gallons of usage will remain at $8.50.

The city also moved to adopt a resolution trading a section of city street to the state, to maintain as an extension of KY 986, in exchange for a section of street between US 60 and Railroad Street. The commonwealth will give the city a 0.041 mile section of KY 986/Cross Street, extending to Railroad Street. In exchange the city will turn over maintenance of a 0.044 mile section of the Olive Hill Fire Station Service Road, between US 60 and Tygart Street, and a 0.265 mile segment of Tygart Street from the Fire Station Service Road to Cross Street.

The reason for the trade, according to the resolution, is because “(the) roads do not logically fit the state highway and/or city system as they (are) currently owned (and) maintained.”

The new configuration also grants the state both an entrance and an exit to KY 986, as required by state law, Callihan said.

Council also heard from the Carter County Shrine Club with a thanks for the city’s support of the bluegrass festival, the Galaxy Project on two new grants that organization has received, and from the Chamber of Commerce on the new welcome center – which, at last report, had hosted 167 visitors from 13 states since opening. The chamber also gave a report on a new internship program, an update on Trail Town’s non-profit status, and discussed a mural program and other upcoming events. The next Trail Town Stage music event is scheduled for October 8, with Fall Y’all scheduled to begin on October 9.

Council also moved to close the road to the reservoir to non-construction traffic in anticipation of work by Harshaw Trane on the new water plant, which has been delayed by weather and the availability of materials.