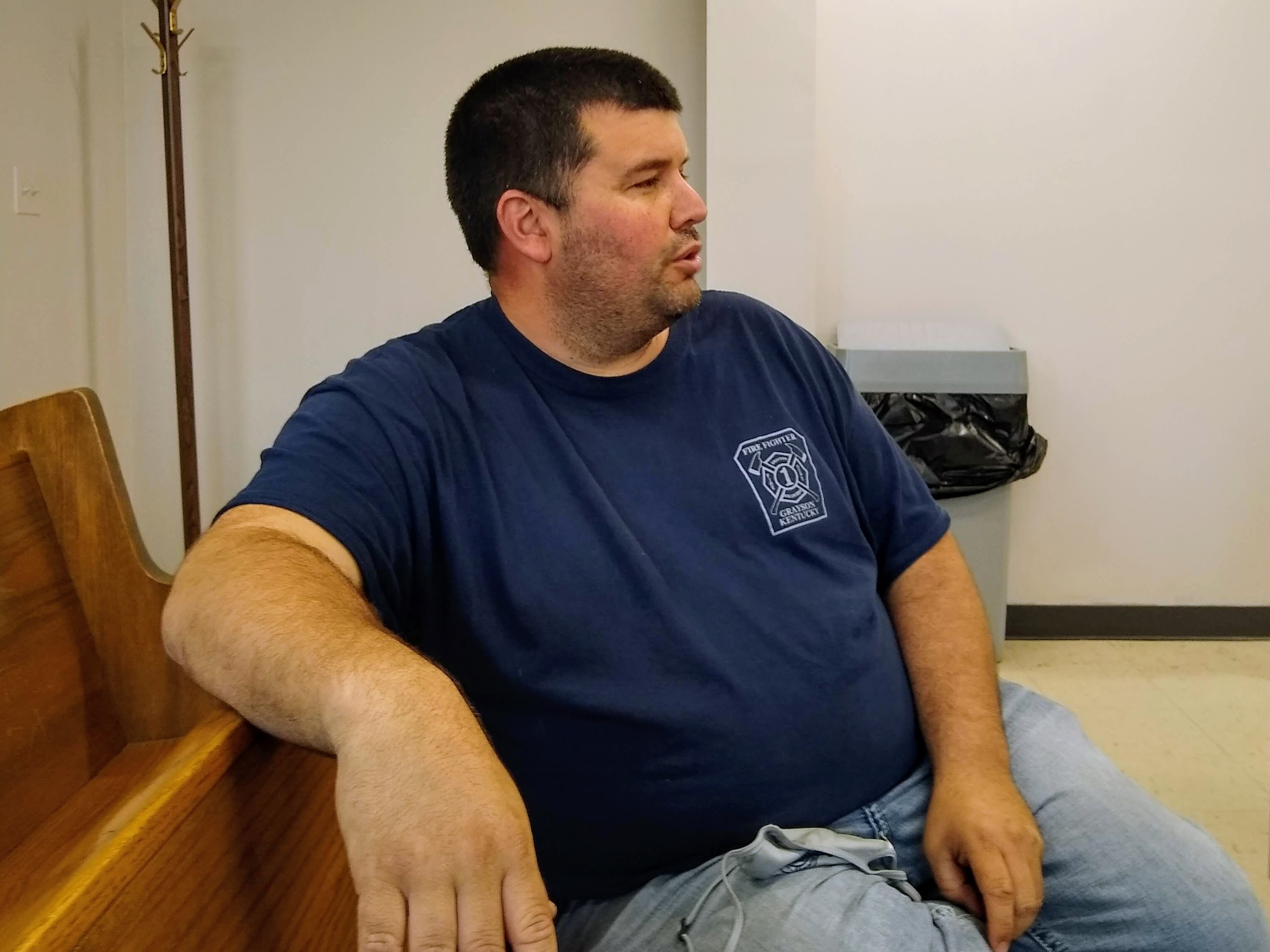 The Grayson and Olive Hill Fire Departments will be adding paid weekend staff – possibly as soon as this weekend – after fiscal court took action Monday evening to approve covering the increased cost for the two cities.

Kyle Morgan, with the Grayson Fire Department, and Jeremy Rodgers, with the Olive Hill FD, spoke with fiscal court last month about the benefits for the two cities as well as the county as a whole. In addition to improved response time in the city and in the county on mutual aid calls, the move could also result in a better fire insurance rating and decreased insurance rates for some individuals. Those whose properties are located within the city limits of the two towns, or within five minutes of their city limits, could benefit from the improved insurance rating. But Morgan told the court on Monday night that everyone would benefit because of the increased response time on mutual aid calls.

Mutual aid calls, or calls asking neighboring fire districts to respond and provide assistance, are a significant portion of the calls that both departments receive. Morgan told the court on Monday evening that nearly half of the calls the Grayson department responded to in the previous year were mutual aid calls.

While Morgan said mutual aid and cooperation between department was already “going great,” adding paid staff was expected to get their response time down to “about two minutes.” Response time with an all volunteer force can be significantly longer, because firefighters must report to the fire house in a personal vehicle before getting geared up and heading to the scene. It’s no exaggeration, Morgan explained, to note these extra minutes could mean the difference between life and death in some situations.

The weekend staff – who will supplement the paid weekday staff already covered by the two cities – will cost the county $8,500 per city for the remainder of the fiscal year. If the court decides to continue covering the cost after the current fiscal year ends, the total annual cost would be $70,000 – or $35,000 per city.

Judge executive Mike Malone, who in a rare move made the motion to approve the cost himself, said he had “studied a lot” about the issue after Rodgers and Morgan spoke to the court last month.

“I think it’s a reasonable proposal,” Malone said of the funding request.

Magistrate Chris Huddle expressed his enthusiasm for the measure as well.

The court voted unanimously to approve the funding for the remainder of the year, and to re-examine the costs and funding sources before the next fiscal year.

They also approved the writing of two $8,500 checks, one for each department, to cover the lump sum of expected payroll costs.