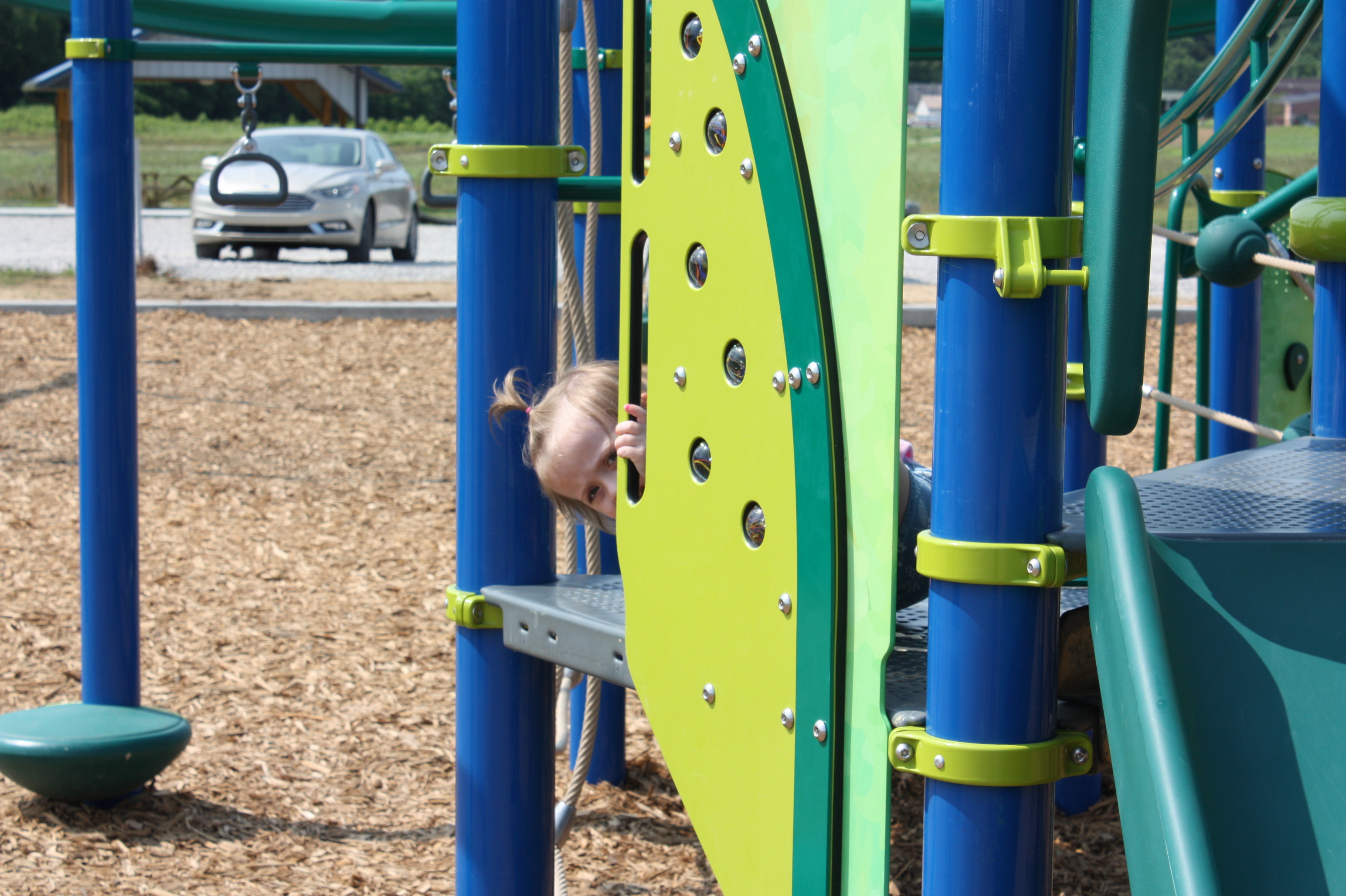 Last Tuesday, during the regular meeting of Grayson City Council, Mayor George Steele asked councilman Jerry Yates about a rumor. Steele had heard Grayson Little League was forbidden from playing on the ball fields at the new Grayson Sports Park. Yates, who serves as one of two council representatives on the park board, said he wasn’t aware of any policy forbidding Little League from using the field. He invited Steele to the next meeting of the park board, and on Thursday morning Steele spoke to the board, who put the rumor to rest – there is no policy forbidding the Little League from using the fields.

In fact, park manager Grant Harper is actively working with the Little League board to determine what days they would like to use the fields during the week.

Harper said the fields couldn’t be used for practice, and they needed at least a day of rest between games, but he was more than willing to work up a schedule that gave the league access to the fields on Tuesday and Thursday, or Monday and Wednesday.

Steele asked about the possibility of the team using the field on select Saturdays as well.

When there are no travel teams scheduled for paid time on the field, Harper said, there was no reason the Little League couldn’t use the fields.

He explained it was something he could work out in greater detail as they start putting together their schedule for next year. Between pandemic related supply shortages and bad weather, the park was later in getting open this year than they would have liked, but next year they should have a full schedule, which should include Little League games during the week.

That has been part of the plan since the beginning, the park board said.

This year, Harper noted, the park wasn’t even open yet during Little League’s regular season. Next year will be different, he said.

“I’d definitely like to do the opening ceremonies down there,” Harper said. “I look forward to working with the Little League.”

Grayson Little League board members Garrett Kitchen and Charlie Simmons said they thought the rumors could be attributed to the “telephone game” effect, where small details get confused with each retelling. Simmons said that was why he came to the meeting, to ask the board for help with getting that message out to the community. He noted that most people get their information through social media, and asked the sports park if they would consider specifically addressing the rumor on their social media account.

Mayor Steele said he was glad the situation had been clarified, and said if additional financial support was needed to secure a field, and staff, for more Saturday games and Little League access, he would support more funding. Steele noted that it was Little League parents who supported the restaurant tax when it was first proposed and passed four years ago, because it could be used to build a park.

Restaurant taxes must be used, by statute, to support tourism to the community that collects the tax. The sports park draws outside tourism by hosting travel teams, and thus is eligible for funding from the restaurant tax. However, nothing in the statute states that facilities can’t be used for local events as well. The board also noted that while not specifically tourism, Little League games do draw families from surrounding communities who also spend money in local restaurants. With the Grayson and Olive Hill Little Leagues future merge into the Carter County Little League, they said, that outside traffic could increase even more, resulting in more local restaurant traffic.