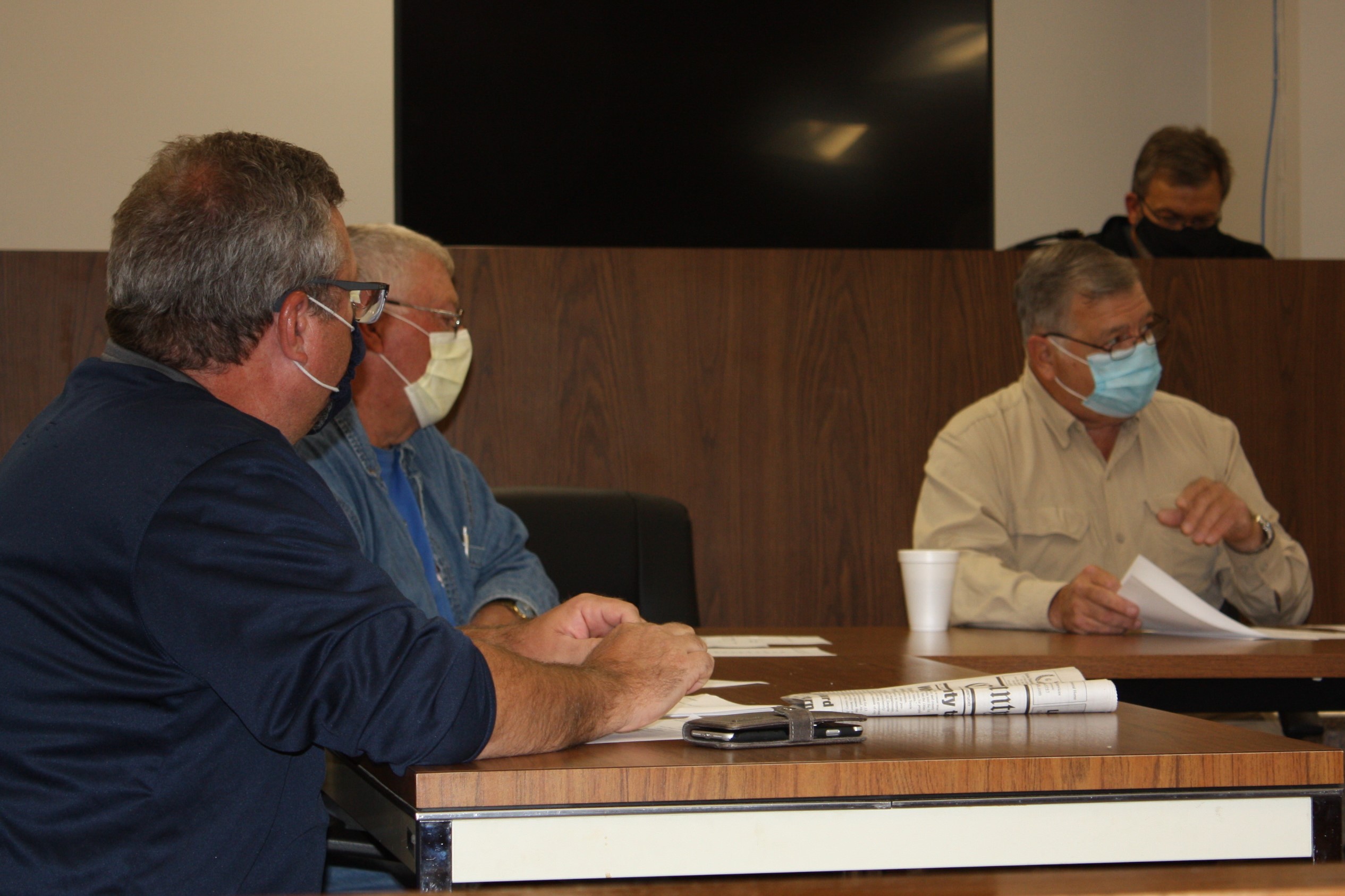 Carter County has a new Emergency Management Director. The fiscal court returned from executive session last Thursday and moved to hire Adam Stapleton for the position. Stapleton will be taking over from resigning EM Director, and current Olive Hill Fire Chief, Jeremy Rodgers.

Rodgers had tendered his resignation earlier this year, after accepting the Olive Hill position, but agreed to stay on in the director role until the county found someone to replace him.

In Sheriff business, the court moved to approve a budget amendment from Sheriff Jeff May. That amendment was related to work that Carter County Sheriff Deputies were doing with the U.S. Marshall Service. May explained that any work done by deputies for the Marshall Service was “100 percent” reimbursable. But that means the county has to pay the wages before the federal government pays them back. The funds for that need to be kept in a different account than the normal payroll account, May explained. The budget amendment was necessary to reflect the distribution of funds.

The court approved the budget amendment.

In other action the court moved to accept the county clerk’s report. County Clerk Mike Johnston told the court that his office has taken in more money this year than they have in any year since he’s been in office.

Johnston said while some of that is related to fees, he thinks more of it is due to the COVID related quarantine. People who might have spent money on trips have instead invested in things like new automobiles or new property.

Whatever the cause, Johnston said, it’s kept his staff busy. He took time during the meeting to thank the staff for their hard work, making sure to get tasks done despite the social distancing restrictions.

Johnston noted that his staff had taken money at their windows, through drop boxes, and outside at drive-up appointments.

“They were here when nobody else was here, serving the public,” Johnston said. “They always step up and get it done.”

Fiscal court also approved claims and transfers, approved the cost of an appraisal for a piece of real property they are considering purchase of, and entered into the first reading of an amendment to the county’s hazardous materials spill ordinance.