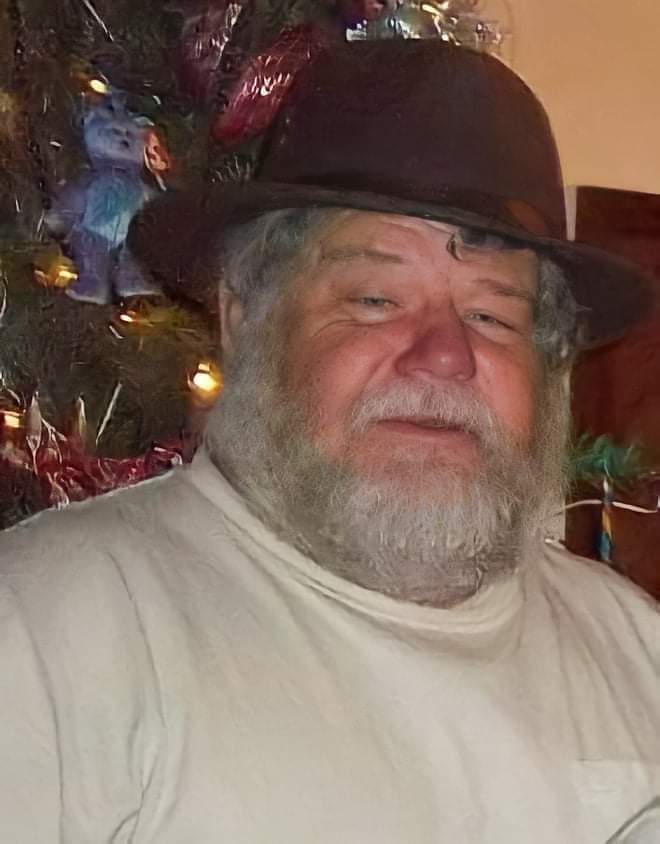 A son of Loraine Hudgins Peffer and the late Elwood Peffer. In addition to his father, Jim was preceded in death by his beloved wife, Debra Carter Peffer.