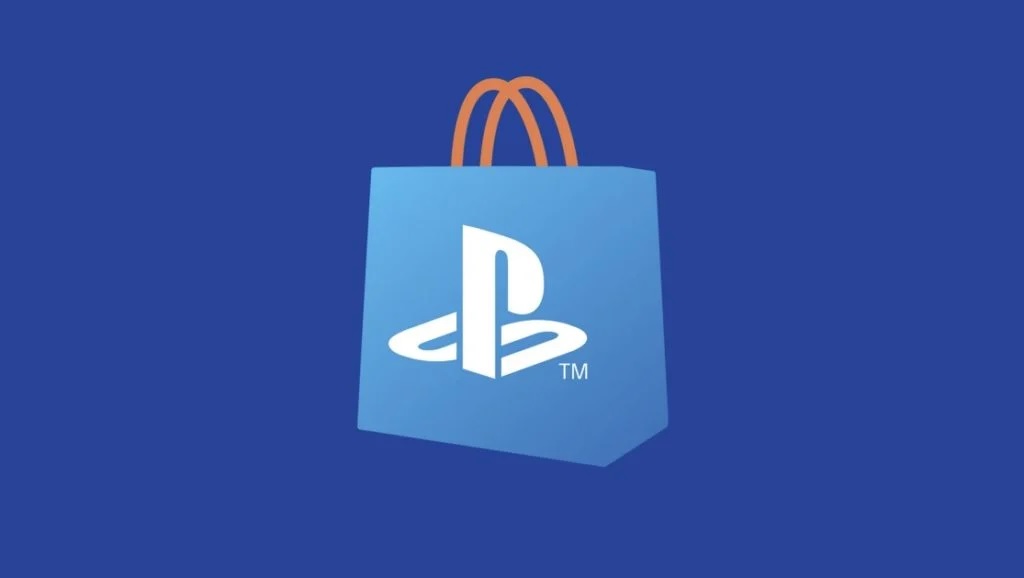 Sony made an announcement earlier this year that they would be closing the online stores for the PlayStation 3 (PS3), PlayStation Vita, and PlayStation Portable (PSP), with little fanfare. There was some grumbling from the community, as there always is when a change like this is made, but it wasn’t enough initially for the console manufacturer to change their mind.

The PS3, after all, is two generations old now. It first went on sale 15 years ago, in 2006. It was largely replaced by the PS4 for home console play when that console launched in 2013. With the launch of the PS5 last year, it’s an increasingly outdated console. However, people still play games on it. Fewer people are purchasing digital games from the online store, and the online store isn’t required to play physical disc based games.

It seems like shutting the online store wouldn’t be a problem that would impact too many gamers. But there is one glaring issue that could make the console completely unusable, even for those with already downloaded digital purchases and even physical disc based games on the PS4 – the clock battery.

Inside the PS3, the PS4, and other modern consoles there is a clock battery that continues to power an internal clock that keeps track of date and time, even when the console is powered down. The reason this matters is if the battery dies and needs to be replaced, or is removed for any other reason, the reset clock raises an internal red flag in the system firmware. The console then needs to make a check, to ensure the internal clock is in synch with the real-world calendar. The way it does this? By checking into the PlayStation Network (PSN), which the console will no longer be able to do if the online store for the console is shut down.

One of the reasons the PS3 needs to connect to confirm dates is because of time limits on some digital purchases. PlayStation Plus (PS+), for instance, grants subscribers access to certain games each month for as long as they are PS+ members. But if gamers could change the internal date on their machine without connecting online to confirm that date, they could cancel their PS+ service, change the date to make it seem as if they were still within their membership window, and continue to play any games they had downloaded through PS+. This doesn’t impact gamers playing disc based games on PS3, but PS4 players need to make this date check even to play disc-based games. Shutting down PSN access for PS3 – and eventually PS4 when it reaches a similar age – could completely lock gamers out of playing content they have legitimately purchased.

This was a problem that archivist and retro game enthusiasts were already considering, but most gamers were unaware of. Gamers, however, were very upset about losing the ability to purchase new games and game content on the PS3 and the two mobile consoles – especially the Vita which is the last handheld console released by Sony. The impending shutdown of servers for the PS3, Vita, and PSP which would lead to this date check issue – and make it impossible to purchase new content – has been averted for now. Sony has decided that they will not shutdown the PS3 and Vita servers on July 2 as they had originally planned.

The PSP, which released sixteen years ago in 2005, will still have its online store shut down on July 2 as originally scheduled. That console, which uses a micro-disc based system in addition to downloadable games, hasn’t had much new content released since the Vita launched nine years ago. The PSP’s mobile connectivity already has issues with connecting to modern wi-fi systems. In order to verify access for PS+ games or to purchase new content gamers must either change the security of their home wi-fi to an older security protocol or physically connect their PSP to a PS3 console to verify dates and download any updates. If gamers want to download content they’ve already purchased and are entitled to, they will still need to connect to the store and download that content before the July 2 shutdown.

Users of the PS3 and the handheld Vita (or its micro-console twin the PSTV), however, have a reprieve for now. It’s an issue that Sony will still need to focus on at some point in the future, especially as they shift their emphasis to new content on the PS5 and away from these older consoles. This move, however, gives them more time to address the battery issue and to make sure that users who still want to purchase content are able to do so before those stores are eventually shut down.

The gamers win this round.