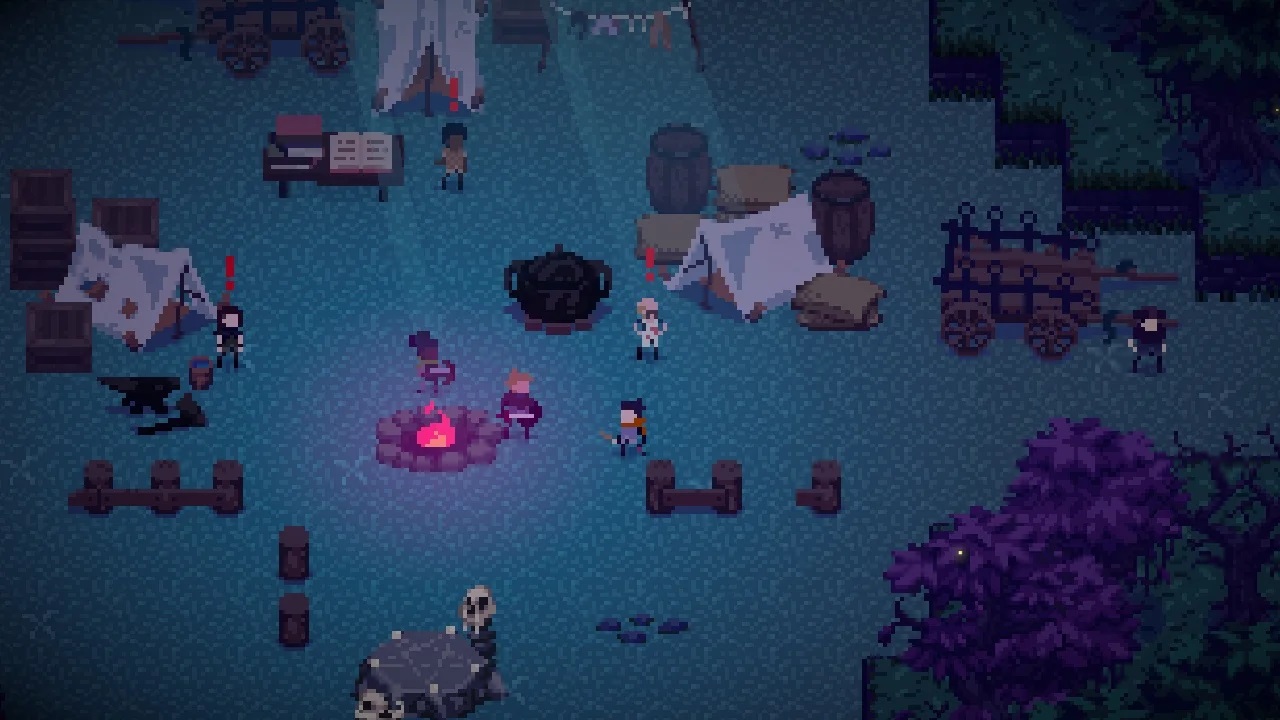 If you have Amazon Prime, you’re going to want to check out your Prime Gaming and claim your free games this month – especially if you’re a fan of retro RPGs and roguelikes. One of the free games available on Amazon right now hits all of these buttons.

Mana Spark is a single-player game, described by its creators as “a challenging RPG with deep souls-like combat and rogue-like elements.”

Among those rogue-like elements are procedurally generated dungeons to ensure “you’ll never explore the same dungeon twice.” This is a pretty standard, but important, element for the genre.

The game also promises “skill-based combat” that requires you to learn your opponents moves to succeed and an RPG progression system with equipment and resource management. To upgrade your gear, for instance, you need to build and maintain a village for your guild of craftsman to inhabit and work in.

While it was initially released as a single-player game, and still is on the Nintendo Switch, the Forgotten Crypts update adds new characters and local or online co-op play. This version is available on PS4 (currently $9.99) and Steam ($11.99), but the version available for free from Amazon doesn’t include local or online co-op. If you prefer to play on a console, and don’t have a PS4 or care about the new characters and co-op play, the Nintendo Switch version is currently marked down from $9.99 to $1.99 for the digital download edition.

The critically acclaimed 2018 indie game release from Kishimoto Studios and publisher Behemutt is light on resources too – a perk of its retro charm – so you don’t need a beast of a gaming PC to enjoy it.

Mana Spark is rated T for Teen, because of blood and violence.

If you’re looking for something that your kids can play, the other two new free games are both suited to younger players. Bombslinger, a Bomberman-inspired western game, doesn’t take itself too seriously and is rated E 10+ for Everyone 10 and older. It’s a single player game though.

If you want something else you can play together, and don’t want to pay for the co-op versions of Mana Spark on PS4 or Steam, check out Frog Climbers. The king-of-the-mountain style climbing game can be played alone, or with up to four friends in split-screen mode, as you race to be first to the top of the mountain. Frog Climbers is unrated, but contains no violence, strong language, or other objectionable content. It does, however, require a controller for each player, and does not accept keyboard commands.

Yoku’s Island Express, an action adventure game, is another E 10+ game still available for free to Prime members, while other free games currently on offer with the service are aimed at an older audience, for the most part. Prime has an ever changing number of free options though, so there will eventually be more added for younger gamers.

If you’re a Prime member, be sure to check gaming.amazon.com on a regular basis to claim all your free games and digital goodies before they expire.