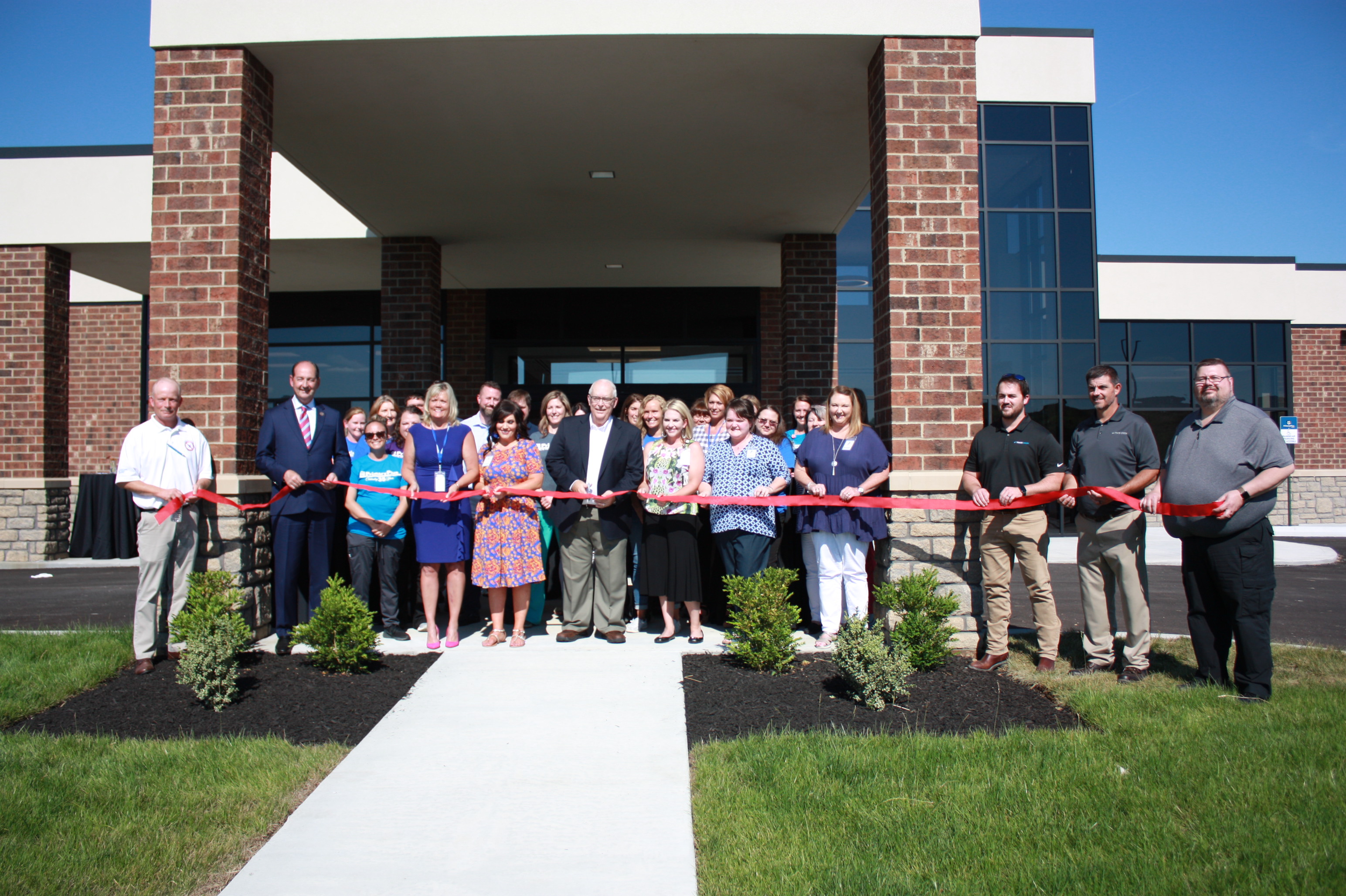 Primary Plus CEO Jerry Ugrin said he knew Grayson needed a new Primary Plus location because of the number of people from Carter County he was seeing at his facilities in Lewis, Greenup, and Boyd Counties.

“We have sites in Vanceburg, Ashland, and South Shore,” Ugrin said. “And we saw an increasing number of folks from Carter County coming to (those) sites.”

If they were driving that far for care, he thought, his company needed to be in Carter County too. One year after committing to building a new location, Ugrin held a ribbon cutting on his company’s new, state-of-the-art location in Grayson last Thursday.

Ugrin and the staff said they care deeply about the community they serve, because it’s their community too. All the senior staff at the facility are locals, from Grayson and the surrounding area.

Rocky Adkins, senior advisor to Governor Andy Beshear, spoke on behalf of the governor’s office and of State Senator Robin Webb at the ribbon cutting ceremony, thanking healthcare workers like the Primary Plus staff for their work during the pandemic.

Adkins also noted the significance of the Supreme Court upholding the protections of the Affordable Care Act earlier on the same day.

“Protecting pre-existing conditions is important,” Adkins said, noting that it was important to him not only as a representative but as a cancer survivor.

“So, today, to be able to cut the ribbon on this facility (is special),” Adkins said.

“Our people deserve to have the best,” he continued. “You’re seeing first class, and we deserve no less. It’s our turn.”