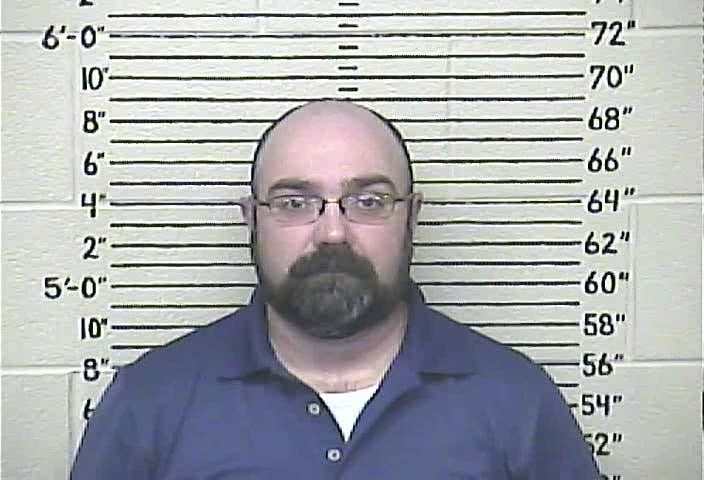 An Olive Hill man was arrested by Kentucky State Police (KSP) last week on charges that he conspired to pay another person to have his mother murdered.

The Kentucky State Police Post 14, in Ashland, issued a release on January 28 announcing the arrest of Billy G. Reynolds, 41, of Olive Hill, in the plot. The KSP were notified on January 15 on a complaint that Reynolds “had contacted an individual in regards to a murder for hire plot against his mother.”

Reynolds is currently lodged in the Carter County Detention Center and the incident remains under investigation by Detective Kelley with the KSP.