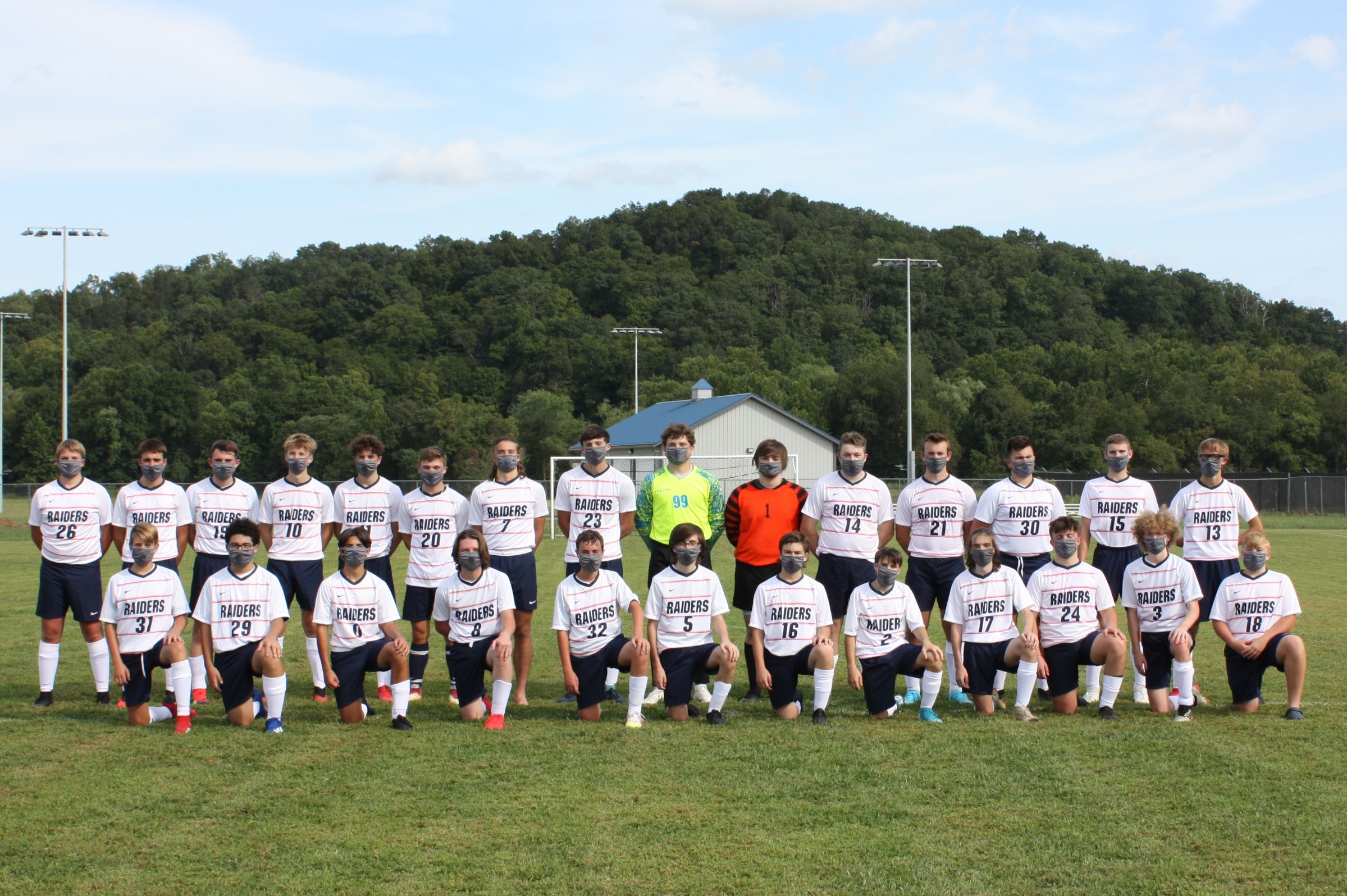 WEST LIBERTY – East Carter boy’s soccer played its second game to open the season on the road and the results were the same as the first game.

The Raiders won, 10-0, on Thursday with Morgan County their latest victim. Like Greenup County in the earlier match, Raider goalie Trevor Cline turned away the only shot put on goal. With the big lead, Breck Sargent finished up in net and he did not face a shot.

Ethan Miller led the East offense with a hat trick, plus a goal. He has scored a total of eight goals in the two East victories.

Trevin Tussey scored twice and handed out an assist.

Four other players had a goal, Logan Cales, Gage Erwin, Ammos Witter and Jackson Stewart. Cales also had an assist.

Patrick McDavid had three helpers, while Ben Porter had one assist.