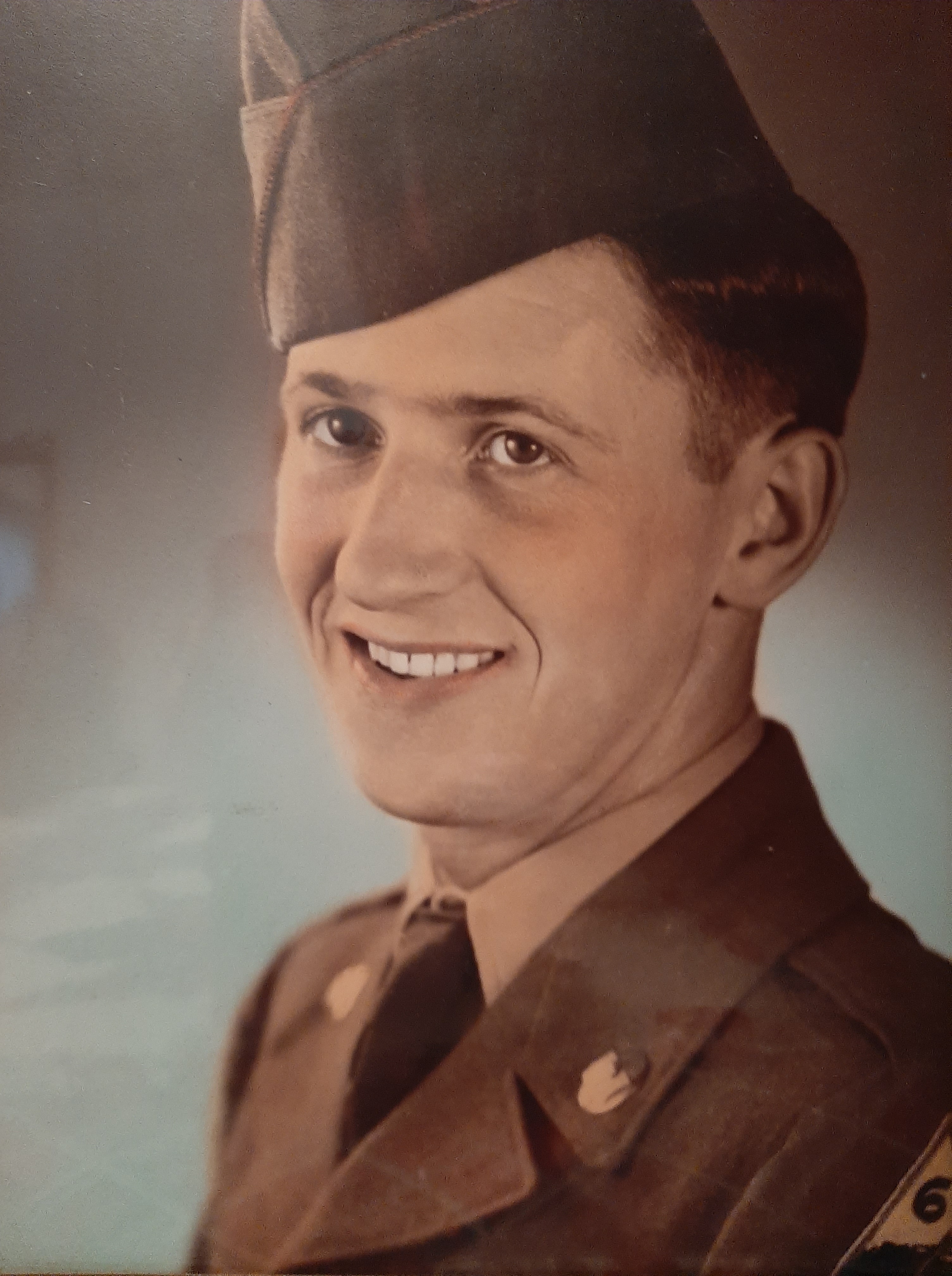 Hubert served his country and was a proud veteran of the United States Army, serving in the Korean War from 1951 to 1953.  He enjoyed racing and drove in one of the first figure 8 races in Kokomo, and built and drove his own race car. He was the Bunker Hill Town Marshal and Miami County Special Deputy Sheriff for several years, and was also a lifetime member of the VFW. Hubert also drove the ambulance for the Bunker Hill EMS and served as a member of the Pipe Creek Volunteer Fire Department. He owned and operated Hugh’s Towing & Wrecker Service and moved mobile homes until he retired.

He was preceded in death by his parents, two brothers Watt and Paul Stapleton, and two sisters, Mary Ousley, and Evelyn Bailey and two infant brothers.

Visitation for family and friends will be held from 11am – 1pm on Friday, August 13, 2021 at Allen Funeral Home, 136 South Elm Street, Bunker Hill, Indiana.  Funeral service will follow at 1pm, with Pastor Bill Sheets officiating.  Burial will take place at Galveston Cemetery in Galveston, Indiana.  Military service will be provided by the Miami County Military Rites Team.

In lieu of flowers, memorial contributions may be made in Hubert’s memory to the Pipe Creek Township Volunteer Fire Department, 339 West Pearl Street, P.O. Box 297, Bunker Hill, IN 46914.

Arrangements have been entrusted to Flowers-Leedy Funeral Home. Family and friends may sign the online guestbook at www.FlowersLeedyAllen.com.