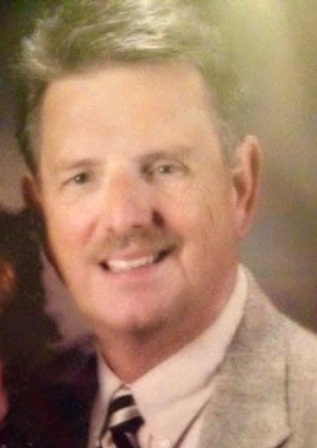 He worked at Rockwell International for 11 ½ years and Bacon Products Corporation for 33 years.

He was preceded in death by his father Bill Whitt and his mother Edra Whitt; two sisters, Madge Lambert, and Margaret Franklin; and one niece Ruth Ann Sloas.

A funeral service will be held 12pm Thursday, January 7, at Winchester Church of God Cathedral. Burial will follow in Garvin Ridge Cemetery in Olive Hill, KY. Visitation will be Thursday from 10am-12pm at the church.